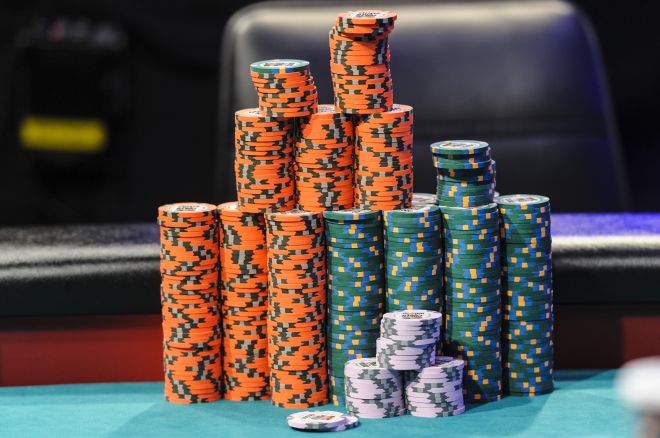 There were 6,420 players to start the 2015 World Series of Poker Main Event. Tuesday is Day 7, and all of them began their quest several days ago. It's been a grind, a long grind, but each player remaining has one more day of play left for the summer — the most important day of the summer.

Every player in the field began with 30,000 in chips — a starting stack that amounts to just two antes right now, or 25 percent of the big blind. The ride has been long, it's been bumpy, and it certainly hasn't been an easy task, but the time to focus more than ever is now. There's still several hours left of poker before this year's November Nine is realized, but rall of the competitors still in the field are guaranteed $262,574 in prize money.

After the players bagged up their chips last night, resident stat geek Mickey Doft went digging through the end-of-day reports going back to Day 1 in order to track the progress of each player. Let's see what he came up with.