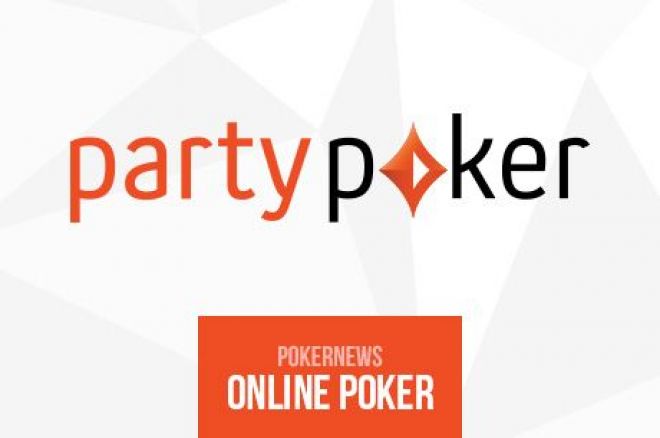 In its unaudited results for the six months that ended June 30, 2015, Bwin.party digital entertainment plc reported €47.3 million in Clean Earnings Before Interest Taxes and Depreciation (EBITDA), which represents a two percent increase from the €46.4 million in Clean EBITDA reported for the same period in 2014.

While nothing is certain, the report provides a hint that 888 Holding may have an edge on the competition with the unaudited report stating, "Whilst discussions with GVC are continuing, there has been no change to the Board’s recommendation for 888’s offer and the associated shareholder documents are expected to be sent to shareholders shortly."

Our progress on non-core asset disposals and other cost saving initiatives is running ahead of plan.

The increase in Clean EBITDA comes despite a small loss in revenues, a sign that the company is operating more efficiently than last year. Revenues for the group declined by 6.5 percent from €317.1 million during the first six months of 2014 compared to €296.5 million during the first six months of this year. The company has a stated objective to meet or exceed €15 million in incremental cost savings this year, which according to the report they are on target to accomplish.

Another sign that the company is in a much healthier position than last year is that the company's operating profit for the first six months of 2015 was €5.3 million, which is much better than the €100.4 million loss the company experienced during the same period last year.

Norbert Teufelberger, Chief Executive Officer of bwin.party, seems pleased with the results stating, "Clean EBITDA increased by 2% year-on-year despite the introduction of VAT in a number of EU Member States and the new UK point of consumption tax. However, our progress on non-core asset disposals and other cost saving initiatives is running ahead of plan - excluding the impact of EU VAT and UK point of consumption tax (‘POCT’), Clean EBITDA would have increased by 24%. Based upon our progress in the year-to-date and with the further roll-out of our latest mobile products, the introduction of new CRM tools and planned entry into two new nationally regulated markets later this year, we remain confident about the full year outlook."

The Future of bwin.party Group to Be Determined Over the Weekend