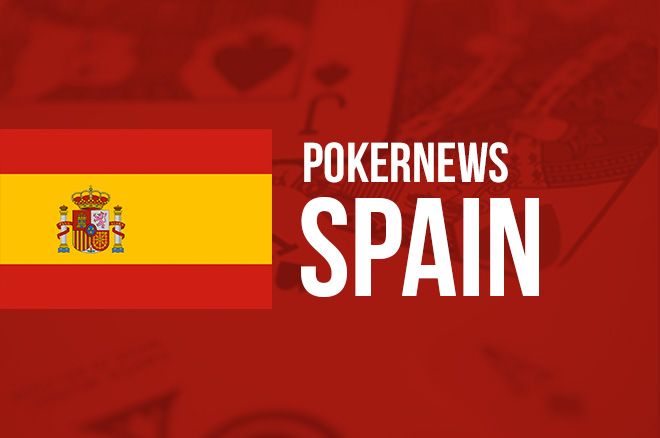 Players in Spain are gearing up for the next stop on the 888Live poker tour at the Casino Aranjuez in Aranjuez, Madrid from Sept. 25-27, 2015

So far there have been four 888Live stops this year in Spain, with 888poker-branded events held in Valencia, Costa Brava, Marbella, and Bilbao. Additionally, there will be one more final stop for this poker tour with dates yet to be announced in Extremadura, making six visits in total during 2015.

As was the case in the previous four stops, the upcoming 888Live event provides great value for recreational and professional poker players alike. First of all, the buy-in is very inexpensive at just €220, allowing just about any poker player to play.

888poker also held satellites and sub-satellites in its online poker room, providing fantastic packages to enable players to still play in this event cheaply without needing to worry about the full buy-in.

The three-day tournament begins the first of its two starting days on Sept. 25, followed by its second opening day on Sept. 26, and a final day on Sept. 27.

While it is true capping the number of players means capping the potential prize pool, it also means that each player that enters has a better chance than normal to win one of the top prizes the tournament features.

888poker hinted to us earlier in the month that next year would bring many new stops, including in Spain. "In the last months of 2015, we will focus on the World Series of Poker Europe (WSOPE)," an 888poker representative explained to PokerNews. "We will also try to finalize the calendar for the next round of 888Live events in 2016. Next year, we may decided to head back to great locations like Spain and Austria, but also add something 'more exotic' to the list. There will be more in the months to come."

"The fun and community aspects are very important for us," the 888poker representative added. "We want people to have a great time when they are at our events, and that's why we always try to combine two days of poker with a day of group activities and top parties.

"We want our events to be real 'poker holidays' for the players who join the action as much as for those ones who come with them, and that's why we will keep working on building a great experience for everyone."