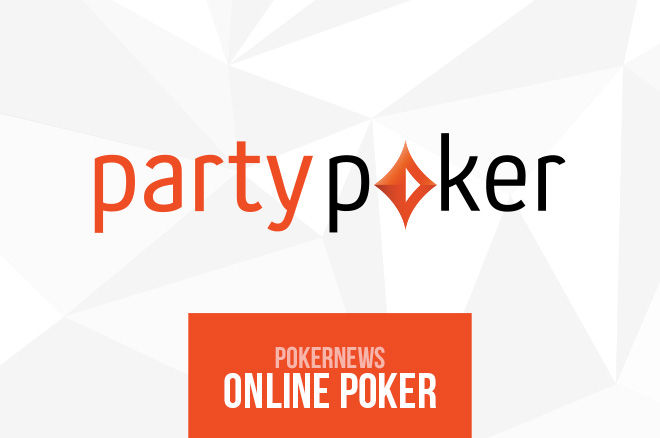 Partypoker has announced that it will run a Powerfest online poker festival during the first three weeks of May, and is making it the largest ever, with some $7.8 million guaranteed across the series. As with its previous edition, this latest incarnation will see each week split into buy-in levels ranging from $5.50 up to a hefty $5,200, plus weekly main events.

A total of 172 Powerfest events are planned across the three weeks, with the Featherweight category kicking things off on May 1, followed by the Middleweight events from May 8-15, and both the Heavyweight and High Roller categories running alongside each other from May 15-22.

Group Head of partypoker Tom Waters said: "Powerfest has become an iconic event for partypoker and after listening to feedback from our players earlier this year we have decided to run it again, bigger and better than ever! The $7.8 million guarantee is the largest that partypoker has ever offered, giving players of all bankroll sizes the chance to win big."

On Wednesday, partypoker revealed it was launching something called Pure Poker across the majority no-limit hold'em tournament offering. Previously, Pure Poker only ran on Wednesdays and saw several tournaments become freezeouts, and have their blind structure altered to match that of the World Poker Tour.

Now, all no-limit hold’em tournaments, excluding High Rollers and the occasional rebuy tournament, are freezeouts, see players start with 30,000 in chips, and play to a specially designed blind structure that allows the tournaments to finish earlier without compromising the average stack size as it progresses.

If you do not have a partypoker account and want to try out the new structures in the Pure Poker events, and in May get involved in the Powerfest, you can download the partypoker software via PokerNews, and when you come to make your first deposit do so with the bonus code "PNCOM" to receive a 100-percent bonus up to $500 on your first deposit.