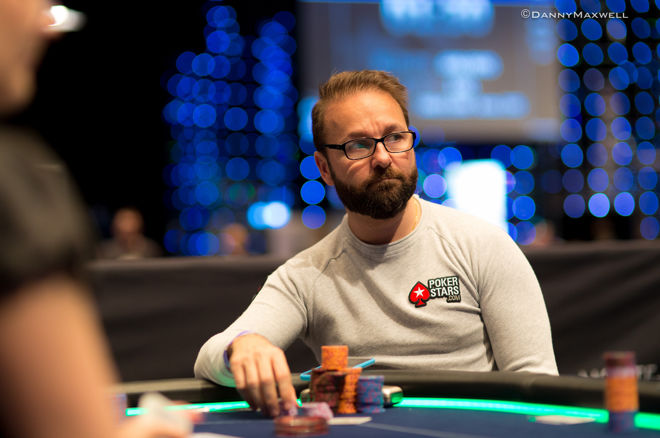 Poker superstar, Daniel Negreanu took to Twitter to announce the launch of a new podcast he'll be producing on his own and publishing on his site FullContactPoker.com. If the first episode is any indicator of what's to come, the podcast will become a fan favorite amongst those in the poker community rather quickly.

Negreanu welcomed his long-time agent, Brian Balsbaugh on to the show has his first guest. The two discussed the ever-changing world of player sponsorships; how deals were structured during the poker boom, how difficult the sponsorship game is now, and what poker pros can expect in the future.

With Negreanu being one of the most vocal poker players in the world, this podcast is sure to be can't-miss entertainment.

*Daniel Negreanu's podcast is not produced or directly associated with PokerNews. All opinions expressed in the podcast are those of Daniel Negranu and FullContactPoker.com