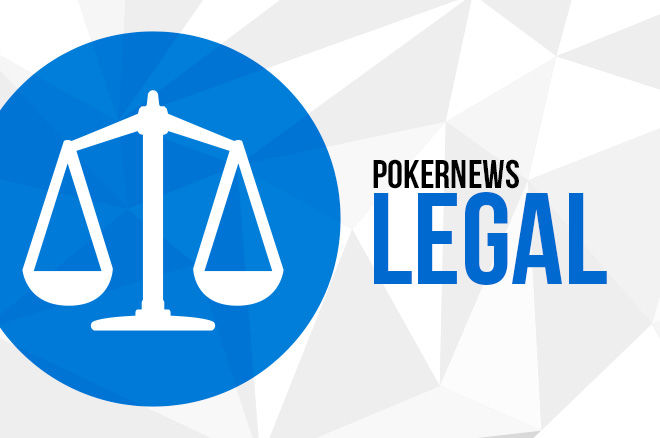 Michigan and Pennsylvania committees pushed bills through that would legalize online gambling in those states, reported Online Poker Report.

Michigan’s Senate Regulatory Reform Committee reviewed S 203 and made a predictable 7-1 vote. The bill got this far last year but never reached a vote.

With most of the bill’s sponsors on the committee, the bill easily made it through but will require more action from the Senate and House as time goes on.

While the Michigan vote didn’t have the attendance that the Pennsylvania hearing did - with Amaya (parent company of PokerStars), the Poker Players Alliance and the Coalition to Stop Internet Gambling – most of the gaming tribes came out against the bill, while the MGM Grand Detroit was neutral.

In Pennsylvania March 7, the hearing brought a host of issues to the forefront, namely that casino operators could move away from land-based operations and have an effect on their revenues. Over five years, the revenue from online gambling in Pennsylvania could be substantial.

Regulation in Pennsylvania could make sense in a state that already has players participating in online gambling and poker, regardless of the state capitalizing on that.

According to Online Poker Report, gambling regulation as a form of consumer protection got out of hand in Pennsylvania.

This was not the case in Michigan where Poker Players Alliance Executive Director John Pappas and Sen. Mike Kowall, who introduced a set of online gambling bills this week, reiterated how the state is not capturing the revenue it could be with regulation.

Data from New Jersey was also released showing positive impact from iGaming in the state.