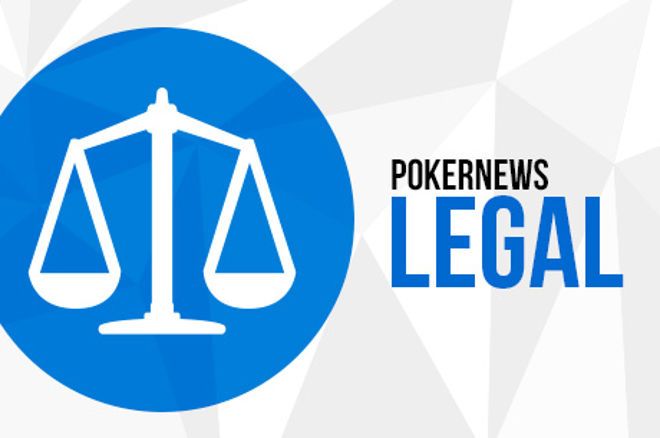 PokerStars received an $870 million Christmas present on Friday, as a Kentucky court reversed a previous decision that held The Stars Group liable for said amount in damages.

The world's online poker leader will hope this closes the book on a situation that was hanging a bit over the company's head over the past several years on a couple of fronts. Not only was it a potentially large financial liability, there were potential legislative issues related to being in bad standing with a U.S. state.

"We applaud the decision of the highly respected three-judge panel of the Kentucky Court of Appeals,” said Marlon Goldstein, chief legal officer of The Stars Group. “The merits of the case prevailed, and we look forward to putting this matter behind us as we sharpen our focus on executing on our growth strategy going forward."

History of the Case

Several years back, the state filed suit against PokerStars in the aftermath of Black Friday seeking damages and seizure of the PokerStars domain name, along with other online poker giants Absolute Poker, Ultimate Bet and Full Tilt Poker.

Eventually, a judge awarded the state $870 million in damages. Exactly where that number comes from is unclear, but a Kentucky state law allows recovery of losses by individuals of funds lost in illegal gambling. Apparently, even though around $18 million was collected by PokerStars from Kentucky residents, a judge awarded the state $290 million and then treble damages.

PokerStars' parent company Amaya disputed the ruling and entered the appeals process. Here on PokerNews, it was noted that the statute relates to only individuals recovering illegal gambling losses, not the state, and that would prove to be a major point in PokerStars' favor in the case.

The Kentucky Court of Appeals heard the case and came down strongly against the original ruling.

"Allowing a complaint, like the one put forth by the Commonwealth, to move forward would lead to an absurd, unjust result,” the court ruled. “It would mean that any private person with knowledge of the general nature of Appellants’ electronic gaming format could allege (a Loss Recovery Act) claim in a wholly conclusory and generic fashion and walk away a billionaire without ever having identified a single gaming transaction with specificity.”

According to the link InsiderLouisville story, the appeal succeeded largely because the statute covers the losses of individuals, and no individuals who lost money were party in the suit. Instead it seems this was simply a case of the state attempting to take advantage of an archaic law to rake in a pile of profit for itself.

While PokerStars reps naturally walked away pleased for the moment, the other party isn't feeling so festive. The case may soon head to the State Supreme Court.

On the other hand, there remains the possibility that the two parties come to an agreement on a settlement. According to OnlinePokerReport, that was a strong possibility earlier this year.

Given the new ruling, The Stars Group would appear to be in a stronger negotiating position, but OPR still raised the possibility of a settlement as the final step in wrapping up this saga.