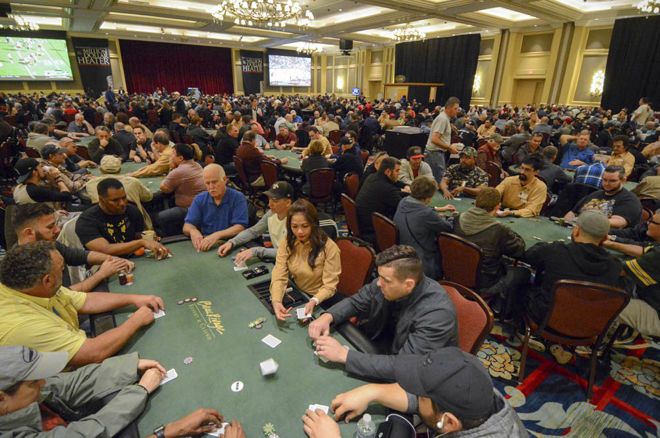 The annual Beau Rivage Million Dollar Heater wrapped up its 14-event schedule this past week. The series spanned 13 days and offered tournaments with buy-ins ranging from $200 to $2,700.

“We’ve had more than 5,000 poker players participate in this year’s Million Dollar Heater,” said Beau Rivage Poker Room Manager Henry Garrison. “The tournament continues to grow and is considered the premier poker event in the South.”

“This is a great way to start off 2019,” Sexton said after the win. “I feel like I’m waking up from a dream. I played with guys way better than me and won. It feels amazing.”

Images courtesy of the Beau Rivage