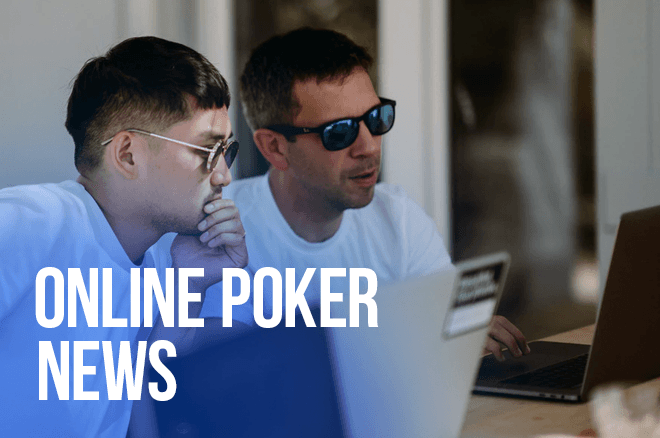 With the conclusion of the PCA in the Bahamas and the Aussie Millions now fully underway Down Under, players across the globe are also gearing up for some major online action. Pretty soon, the Turbo Series at PokerStars will kick off, as well as PowerFest at partypoker. 888poker will be hosting a special day of Rakeless Sunday events next month too. We bring the details so you can get planning for the February online tournament grind, provided you live in a territory with access to these sites.

Getting a boost from last year, the 2019 Turbo Series will see two additional $5,200 High Roller events, an increase on the 25% Progressive Knockouts (PKOs), and more ideal time slots for players looking to get in on the fast-paced action.

The highlight of the series will be two main events at price tags of $55 and $1,050 both held on Feb. 17 at 2:30 p.m. ET. The two main events boast a combined guarantee of $3 million in prize pools. For players looking to get into Turbo Series events at a discounted price, tournament tickets can be won via Turbo Series Spin & Go’s, which are available for as little as $2.50.

The Turbo Series kicks off what should be a big month for tournament players on PokerStars as more than $75 million in prize pools are guaranteed throughout February.

Also coming up in February is the return of the Knockout Series at partypoker. The KO Series runs Feb. 3-17 with a total of $15 million in prize pools on tap. It’s a unique series with each event sporting the popular Progressive Knockout format.

A welcomed player-friendly change to the partypoker PKO events is the move to remove the rake from the bounty portion of the buy-ins. More schedule details are to come and will be announced on the partypoker KO series information page.

partypoker is also running their monthly The Big Game $5,200 buy-in which guarantees a cool $1 million prize pool. The next one will take place Sunday, Jan. 27 at 4:00 p.m. GMT. You can buy in directly or qualify in steps.

Players looking to get in for less can play any of a number of Phase 1s for as little as $1.10 to qualify for The Finals, the last of which will take place Sunday, Jan. 20 at 9:00 p.m. GMT. Five $5,200 Big Game seats are added to that tournament, and the qualifiers will gain entry for The Big Game with a chance at a share of at least $1 million on Jan. 27.

Over on 888poker, players won't see the regular XL Blizzard series, but two XL events will be held in 2019 in late March-early April and another in September. In the meantime, 888 is in the process of readying the launch of a major software overhaul. The Poker 8 product is intended to enhance the experience for desktop players with improved design and functionality. More details on that in the coming months.

On February 3, 888 will host a one-day Rakeless Sunday promotion, with seven tournaments on offer, free of rake as the name suggests. You can check out that schedule below.