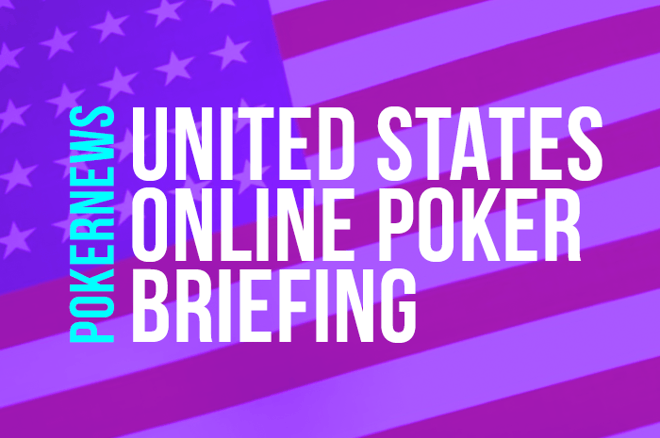 The year started off with a bang at American-regulated online poker networks with the usual array of Sunday Majors.

After more than seven and a half hours of play, "Trailrtrash" won the event for $5,590.

As is usually the case, the WSOP.com $100,000 GTD Sunday once again boasted the largest prize pool on Sunday at American-regulated online poker rooms. The tournament attracted 252 entrants and 94 rebuys to create a $103,800 prize pool. A total of 40 players secured at least a min-cash worth $571.

After nearly eight hours of play, "who_is_ivey" opened the new year in a big way by shipping the tournament for $26,988.

After almost five hours of play, Ian "apokerjoker2" Steinman won the event for a five-figure haul of $12,254 after besting David "bewater" Goodman (second - $6,893) in heads-up play.

Michael "LeftSid3" Haberman Jr. was the first player eliminated at the final table with a sixth-place finish worth $2,795.

After nearly seven hours of play, Kathryn "BabyRaizer" Stone Cappuccio and "zapzer7" agreed to a heads-up deal awarding the duo $6,696 and $5,898 respectively.