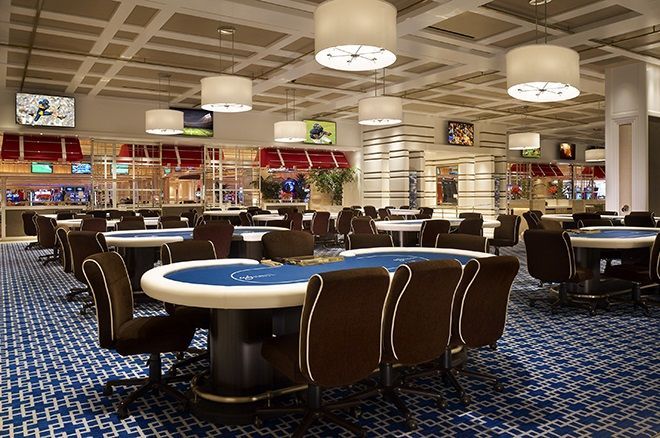 The Wynn Signature Series is returning to The Wynn Las Vegas for a second time this year, running April 24 to May 5.

The highlight of the festival is the $600 No Limit Hold'em event guaranteeing a big $250,000 prize pool. The tournament features three opening flights on April 25-27 with players who bag chips competing for one final day on April 28 until a winner is crowned.

Players can qualify into this event for just $120 via a Super Satellite on April 25 that guarantees at least five seats.

The last time this event was held in January, it attracted 650 entrants to generate a $340,080 prize pool. Americans Joseph Arredondo and Nicholas Blumenthal won $45,822 and $45,688 respectively to claim the biggest prizes as part of a four-way deal at the final table.

Self-parking is complimentary for all tournament participants and Super Satellites pay out in $600 tournament buy-in chips which can be used in any Wynn tournament until they expire on Dec. 31, 2019.