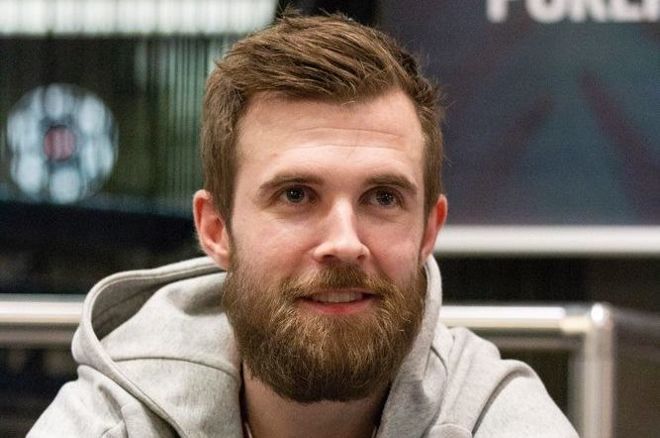 "I'm especially happy that I have a bigger stack than 'Croaks' and about three times as much as Lex!''

Twitch streamer Morten 'Zeeth' Ottosen (lead photo), who busted right before the end on Day 1A, gave it another shot on Day 1B. He made it through with 58,500. ''I'm really happy I made Day 2," Ottosen said. "And I'm especially happy that I have a bigger stack than 'Croaks' and about three times as much as Lex!''

Made Day 2 of #LexLive with 58.5k = 14.5 bbs overall satisfied i had the Solomans as @KevinRobMartin knows and made… https://t.co/gqM5IHeBa7

A total of 275 players entered Day 1B, and 30 players entered the turbo version. The total number of entrants in the €225 Lex Live Main Event in Namur, Belgium stands at 485. The €100,000 guarantee of the event will easily be broken on Day 1C and the Day 1C turbo variant.

Others were less fortunate and didn't make Day 2. Simon 'mzzlaar' Steenstra was playing around starting stack of 50,000 for the entire day before he eventually busted in a coinflip after late registration had already closed. Steenstra told PokerNews he will definitely play Day 1C of the Main Event in the hopes of making Day 2.

Day 1C will start at 6 p.m. local time, and there will be a turbo 1C at 10 p.m. local time. PokerNews will be on site to report the tournament from start to finish so check out the PokerNews Live Reporting section for Lex Live updates.