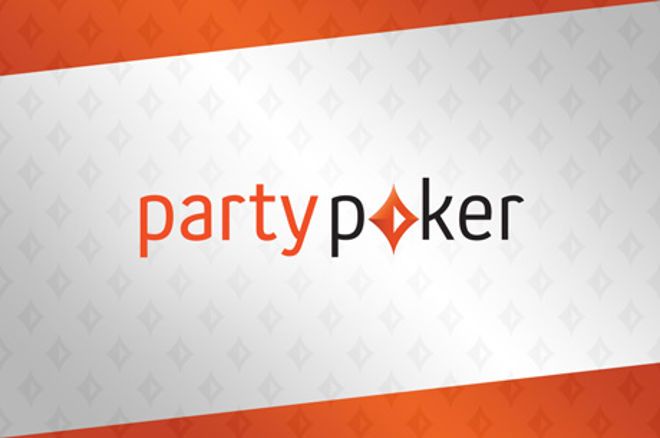 The grandest of all online poker tournaments, partypoker's MILLIONS Online, will return in 2019 with the same monstrous guarantee that wiped the floor with previous poker records, Poker Industry PRO reported ($).

The tournament will once again run in the same time frame, late November to early December, running for the third consecutive year.

History of the MILLIONS Online

The inaugural MILLIONS Online event took place at partypoker in December 2017 featuring a $5 million guaranteed prize pool. A field of 1,027 entries paid $5,300 each to create a $5,135,000 prize pool that was shared among the top 104 finishers.

Following that, partypoker upped the ante considerably for 2018, with a guarantee that raised eyebrows around the industry: $20 million.

The reason $20 million was such an astonishing guarantee was that it was leagues above even the biggest tournaments that had ever run online. Furthermore, all of those tournaments were run by PokerStars, partypoker's rival and the established No. 1 online room in the world, working off a larger player base.

PocketFives broke down just how high of a bar partypoker was setting by listing the biggest online prize pools, with partypoker setting and meeting a guarantee that crushed the established top five:

The guarantee was surpassed by more than $1.8 million when 4,367 entries were processed following an extensive marketing campaign and satellite schedule.

Four partypoker players became millionaires in the 2018 MILLIONS Online. Pedro “Maddonaa” Marques collected $1,091,750 for his fourth-place finish with Slovenia’s “Scarmak3r” banking $1,364,687 for their third-place exit. The tournament ended in a heads-up chop with Pim “ForMatherRussia” de Goede claiming second place and $2,309,994 and Manuel “Sheparentao” Ruivo being crowned champion and scooping $2,329,943.

With partypoker having cleared its own incredibly high bar, it looks like the operator isn't backing down from repeating the challenge.

It appears that $20 million will be guaranteed once again. Details are a bit scarce at the moment, but the dates Nov. 24 to Dec. 4 are printed on partypoker's website.

While it has not been confirmed, it is believed the buy-in for this year’s MILLIONS Online will be $10,300. The live editions of the 2019 MILLIONS Main Events have all featured buy-ins of 10,000 in the local currency, plus recent articles regarding Diamond Club Elite, the highest level of partypoker’s loyalty program, state Diamond Club Elite members receive a $16,000 Caribbean Poker Party VIP package and a $10,300 buy-in to MILLIONS Online.

Incidentally, a Russian player living in Malaysia, “sp0ubledy” became the first recipient of the program's benefits when he made the $200,000 in rake in a mere eight weeks, according to partypoker reps.

"Completing Diamond Club Elite in such a short time is an amazing achievement by 'sp0ubledy,' and it proves how much partypoker has grown in the last year," said partypoker VIP Manager, Lee Puddephatt in a statement.

While MILLIONS Online is just part of the windfall for the Russian, he'll surely be looking forward to the event, especially if it can surpass the monstrous prize pool garnered over the course of the five starting days in 2018.

The 2019 MILLIONS Online looks set to be part of a yet-to-be named online poker festival instead of running on its own like it has during the past two years. The website states, “This year’s MILLIONS Online will be the headline tournament in an online festival featuring tournaments across a wide range of buy-ins, with some massive guarantees.”

Stay tuned to PokerNews for more on the 2019 MILLIONS Online as it approaches.