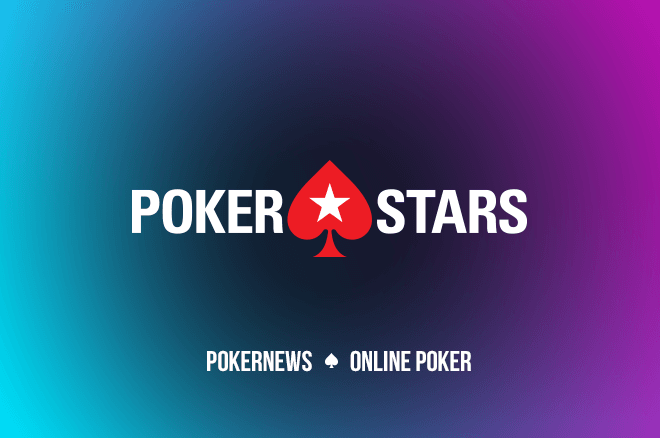 Over the weekend, a massive tournament went down at PokerStars, building a heaping prize pool that poker players crave with live games yet to get back on track.

No, not that one on the main PokerStars client.

Those 2,774 entries — 1,760 of them being unique players while the others consisted of players using up to five allotted reentries — were whittled down to 291 heading into Day 2, the tournament already well into the money.

They played down to five-handed with the calendar having turned to Tuesday when, according to Donnie Peters of PocketFives, an issue arose during deal discussions.

The technical difficulties caused the discussions to fall through, so they played on, with similar issues occurring three-handed. Finally, the tournament came down to "D-Low1527" and "justbuy44," who were table to chop without any issue. The former locked up just under $70K while the latter got $58K.

Here's a look at the full final table results, from PocketFives:

The $250,000 guarantee was easily surpassed as previously noted, and it may be instructive to compare Pennsyl-MANIA with the PokerStars Spring Championship of Online Poker Main Event, which was completed almost exactly a month beforehand.

Poker players in Pennsylvania clearly still have an appetite for big tournaments, and it wouldn't be surprising to hear of another special tournament coming up.

PokerStars remains the only operator running a poker client in Pennsylvania, although many have been wondering if and when partypoker will launch to match its New Jersey operation. At the time of writing, there's still no update from partypoker on an imminent launch.