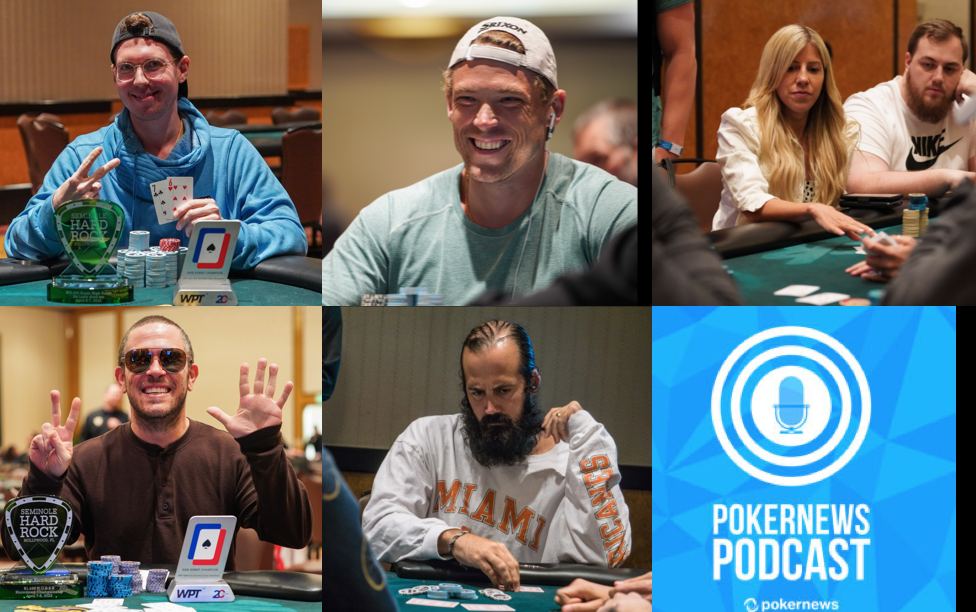 Meanwhile, PokerNews' own Connor Richards was recently down in South Florida for the 2022 WPT Seminole Hard Rock Poker Showdown. It was there that he caught up and interviewed Jason Mercier, Andrew Lichtenberger, Yuval Bronshtein, and recently-married poker couple Alex & Kristen Foxen. You can listen to interviews with all of them in this episode, as well as get a preview of the final table, which will see Darren Elias take a huge chip lead into May's finale where he'll be in pursuit of his record-extending fifth WPT title.

Tell us who you want to hear from. Let us know what you think of the show — tweet about the podcast using #PNPod, and be sure to follow Sarah Herring and Chad Holloway on Twitter.