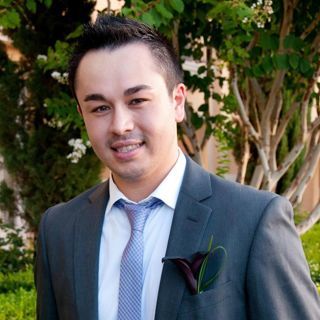 Tim Duckworth grew up in Geelong, Australia and first joined the PokerNews team as a freelance tournament reporter in 2007 after graduating with a Bachelor of Commerce degree with majors in Accounting, and Human Resource Management.

Most recently, Tim relocated to Las Vegas, Nevada in 2012 where he lives with his wife and two children, and while not covering tournaments around the world, he can be found grinding No-Limit Hold’em or the Mixed Games across Las Vegas.