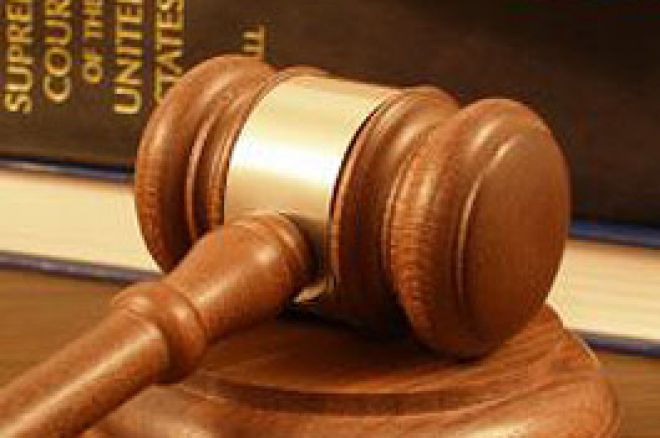 In a decision entered on May 1st, the North Carolina Court of Appeals upheld the decision of a lower court regarding poker in North Carolina, stating that "while skillful players can reduce the chance factor, they cannot control the turn of a card." Thus, poker will remain illegal in North Carolina unless situations arise to potentially change it.

The case stems from the 2004 efforts of businessman Howard Fierman, who wanted to open up a poker club in Raleigh. He questioned the former District Attorney for the area, James Hardin, as to the legality of such an operation and was informed by the D. A. that it was a misdemeanor to play poker in the state by the statutes on the books. This led to Fierman losing the lease to the building he had hoped to open up "The Joker Club" (as he wanted to call his establishment) in and led him to file an injunction against Hardin.

In 2005, the Durham County Superior Court heard the case between Fierman and Hardin. Fierman staunchly supported that poker was a game of skill, not chance, and thus wasn't bound by the statutes in place in the North Carolina legal system. He also sought an injunction to allow him to open the club over the blockage of Hardin. The Durham County Superior Court didn't agree, however, and on May 23rd of 2005, found in favor of the former District Attorney on the case.

This didn't slow down Fierman, however. He vowed to appeal the ruling and, in August of 2006, the case was heard before the North Carolina Court of Appeals. Noted poker writer and player Roy Cooke, Florida poker tournament operator Frank Martin and several others testified to the fact that poker is a game of skill over luck. While luck may prevail in a short term aspect, they stated, over long term expectations the skill of players will overtake luck.

Only one person testified on behalf of the State. Richard Thornell, an officer in the state's Alcohol Law Enforcement division, stated he had played poker for almost four decades. In that time, he testified, while skill did have some effect on the game, luck was the ultimate prevailing factor. He additionally pointed out watching "a televised poker tournament" where a player with a 9% chance of winning a hand was able to achieve the feat.

In the decision rendered by Judge Ann Calabria and agreed to by fellow Judges Martha Geer and Barbara Jackson, the Court of Appeals pointed out that Fierman had not met the proof necessary to challenge the standing statutes on several points. As to the skill/luck question, the Appellate Court judges found that the ascertains of Fierman and his fellow testifiers didn't stand up.

In the decision of the Appellate Court, Jackson stated, "During oral arguments, counsel for plaintiff analogized poker to golf, arguing that while a weekend golfer might, by luck, beat a professional golfer such as Tiger Woods on one hole, over the span of eighteen holes, Woods' superior skill would prevail. The same would be true for a poker game, plaintiff contended, making poker, like golf, a game of skill."

"This analogy, while creative, is false. In golf, as in bowling or billiards, the players are presented with an equal challenge, with each determining his fortune by his own skill. Although chance inevitably intervenes, it is not inherent in the game and does not overcome skill, and the player maintains the opportunity to defeat chance with superior skill. Whereas in poker, a skilled player may give himself a statistical advantage but is always subject to defeat at the turn of a card, an instrumentality beyond his control. We think that is the critical difference."

"For the reasons stated above, we determine that chance predominates over skill in the game of poker, making that game a game of chance under N.C. General Statute 14-292 (2005). Accordingly, the decision of the trial court should remain undisturbed."

It now seems that the state of North Carolina, at least, has weighed in on this factor. The Harrah's property near Charlotte has been in discussions with the Governor of North Carolina for over two years to bring live gaming, including poker, to the Cherokee Indian casino located there. With this decision and that quagmire, it doesn't appear that there will be legalized live poker in North Carolina for some years to come.