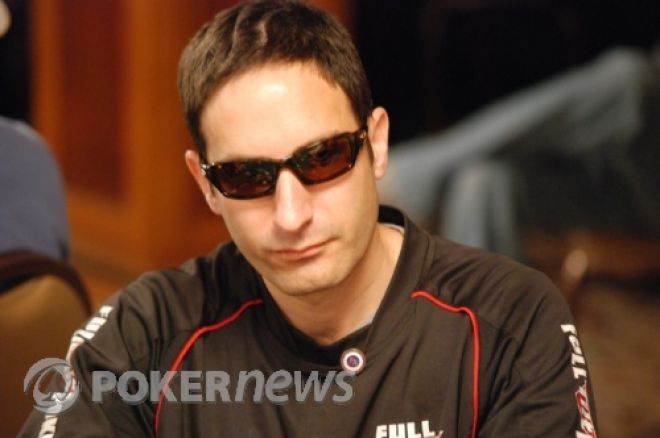 Former Full Tilt Poker board member Rafe Furst has settled with the U.S. Attorney's Office regarding the civil money-laundering and forfeiture case brought against him by the Department of Justice last September.

According to an eight-page document filed Wednesday with the United States District Court for the Southern District of New York, Furst has agreed to forfeit all funds in the trust account where he allegedly received his Full Tilt Poker distributions, and pay $150,000 in fines. Furst also admits no wrongdoing in the matter and contends that he was "unaware of any wrongful activity of Full Tilt Poker and unaware that the company had become unable to satisfy its player account liabilities."

The funds in the trust account and the $150,000 fine paid by Furst will be made available as part of the $184 million owed to FTP's U.S. customers. Earlier this month, the DOJ announced that it will hire a claims administrator to begin the repayment process by January 2013.

The document states that Furst also "agreed not to work for, or derive money from, either directly or indirectly, any operation of any internet gambling business in the United States, including businesses offering Internet poker in the U.S., until such time that relevant law makes that business legal and whatever entity he is associated with obtains appropriate authorization from all relevant government regulatory authorities."

The U.S. District Court for the Southern District of New York originally sought after more than $11.7 million in forfeitures from Furst as part of the second amended complaint. While Furst's civil charges are now settled, former Full Tilt Poker board members Howard Lederer, Ray Bitar and Chris Ferguson are still being targeted for more than $40 million each in forfeitures. On Nov. 15, Lederer filed a motion to dismiss the second amended complaint and dismiss the $42.5 million in personal claim for money laundering.