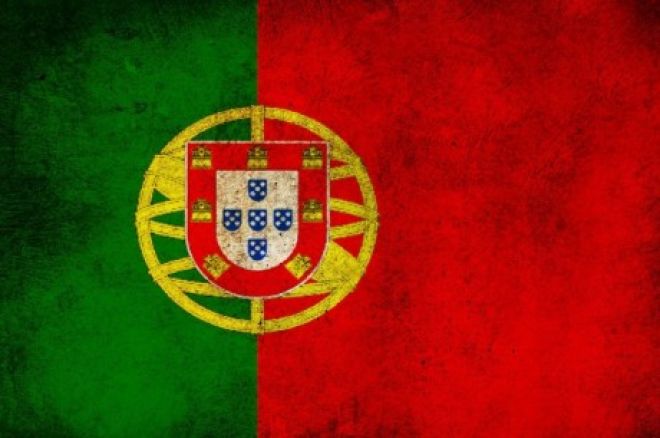 According to Portugal's Secretary of State Adolfo Mesquita Nunes, the law, which now only misses a formal final approval by the country's national assembly, "should come into effect by the end of 2014."

After years of speculation that Portugal would regulate online poker with the creation of a monopoly controlled by the Santa Casa da Misericordia, the bill approved on Thursday closed the discussion building the foundation of an "open market" with a system of licenses similar to the ones already in place in France, Spain, and Italy.

The new market will be under the control of the Inspecção Geral de Jogos, the Gaming Inspectorate that currently operates within Portugal's tourism ministry, and Mesquita Nunes assured things "will be reinforced" over the coming months.

Operators interested in applying for a license to offer legal poker games to Portuguese residents will have to fulfill a precise set of technical, financial, and administrative requirements that include a minimum capital share of €250,000 and the need to offer their services from a "dot PT" domain.

Speaking about the requirements included in the new gambling law, Mesquina Nunes explained to the national media that companies interested to operate within Portugal's newly regulated market will also have to be established and registered in the country.

According to Portugal's Secretary of State, this is a crucial point "to make sure that the companies will pay taxes in Portugal and also to give the [Portuguese] government a good control over their operations."

As for taxation, the Secretary of State explained that this will be similar to that one already imposed to brick-and-mortar casinos. Mesquita Nunes also said it was premature to assess how much the State could gain from this new source of revenue, "because it will depend on the number of companies that will obtain a license."

Speaking on the fiscal revenues, Mesquita Nunes added also that part of those coming from online gambling will be directed by the government to finance sports and cultural projects.