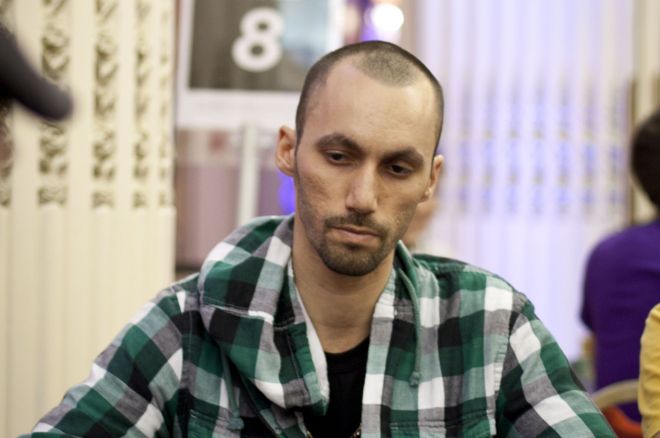 “It’s actually just the first step in our evolution as we prepare to launch an even bigger and better gaming experience for you all in 2015 … the best is yet to come,” Ivey Poker revealed in a statement.

Now, in a surprise move, the company has named Dan Fleyshman as their new CEO.

According to pokerfuse, Fleyshman, the former CEO of Victory Poker, will be at the helm in 2015 when Ivey Poker is relaunched.

“This news wasn’t supposed to come out til 2015,” Fleyshman admitted on Facebook.

"Since Black Friday I've consulted for multiple land based casinos and social gaming apps, but was never open to the idea of an executive role with any of them," Fleyshman told PokerNews. "When it came to Phil Ivey, I always saw how much more his brand could really be, so I was excited at the idea of really expanding him from Ivey Poker the app & training site into 'Ivey League' the brand. So a few months ago we agreed that we would hire an all-star exec team and the best design agency, PR firm, manufacturers, consultants, programmers, etc. to roll out a dozen product lines and offerings from apparel and headphones to fantasy sports and more."

Fleyshman is a well-known figure in the poker industry. As a player, he has amassed $703,214 in career earnings — including a seventh-place finish in the 2010 World Series of Poker Europe Main Event for $183,029 — but Fleyshman really established himself in the game when he launched Victory Poker in 2010. Fleyshman recruited a stable of well-known pros including Antonio Esfandiari and Andrew Robl, but he made the tough decision to shutdown the site after Black Friday.

Outside of poker, Fleyshman became the “youngest founder of a publicly traded company in history,” and a few years back launched his own charity, Model Citizen Fund, which distributes emergency backpacks to the homeless.

“Expanding Phil Ivey from a household name poker player into the ‘Ivey League’ brand that he deserves to be,” Fleyshman elaborated on Twitter. “Expect to see a dozen product extensions from Phil Ivey and a major rollout by the all-star team we’ve put together for Ivey League 2015.”