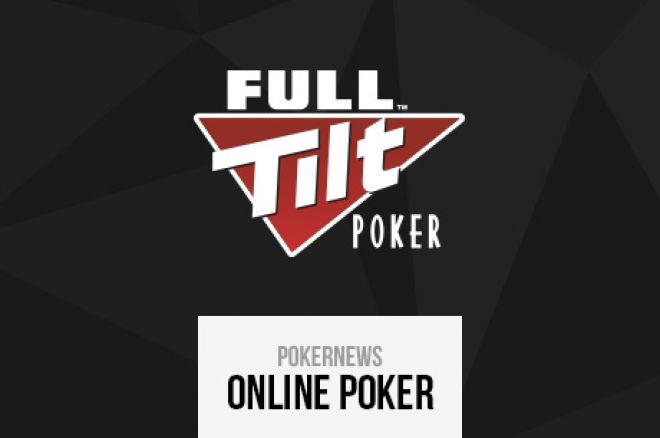 Cash game traffic at Full Tilt is down 20% since it overhauled its lobby to eradicate "bum hunting" and create a healthier poker ecology.

Prior to the changes, traffic tracking site PokerScout showed Full Tilt’s seven-day average at 1,000 players, but today that figure has plummeted to 800, the same figures achieved by PokerStars’ French-facing site and 100 players less that PokerStars’ Spain-only site.

The fall in traffic should have been expected by the Full Tilt management team after a number of the site’s "grinders" voiced their disapproval at the sweeping changes, many vowing to take their business elsewhere. However, only those behind the scenes know whether or not a 20% reduction was anticipated.

Full Tilt’s Managing Director, Dominic Mansour, has long been an advocate for catering to recreational players, claiming that the poker economy is broken due to the ratio of casual-to-professional players becoming unbalanced.

Under the old Full Tilt system it was possible for stronger, more skilled players to prey on the weaker players, which resulted in the latter going broke at a fast rate. This in turn leads to these recreational players not redepositing as they realize their chances of winning are slim.

The new system, which randomly assigns players their seat at the table, prevents this "bum hunting" from taking place, meaning weaker players’ bankrolls last longer and the chance of them continuing to play at the site increase.

While this is obviously a good thing for Full Tilt – players staying for longer on the site generate more rake – it also benefits the better players as theoretically the games should become softer due to an influx of lesser-skilled opponents.

We are reinventing our rewards program so that it's genuinely attractive to all players.

Mansour has hinted at further changes to Full Tilt ring games with the rake structure and loyalty scheme being two key areas.

Rake contributions are expected to increase for micro-stakes players (up to blinds of $0.05/$0.10) and a larger rake cap at $5/$10 and $10/$20, while Mansour said, "We are reinventing our rewards program so that it's genuinely attractive to all players, not just those that play the most."

How Full Tilt plans to do this remains to be seen.

Proof that the Recreational Model Works

When you look at the traffic figures for Bodog and Unibet Poker, it's clear there are long-term benefits to the recreational model.

Bodog, which still offers its services to U.S customers, switched to a system where players remain anonymous at all times and currently boasts of a seven-day average of 1,700 players, enough to place it third in the PokerScout table behind industry leaders PokerStars and 888poker.

Unibet Poker has a system similar to Full Tilt’s in that table selection is not possible. Since leaving MPN, formerly the Microgaming Network, and launching on its standalone platform, Unibet Poker has focussed on attracting and retaining recreational players.

Although Unibet Poker’s seven-day average is a modest 475 players, it recently announced its revenues had increased by 12% to £1.9 million, bucking the industry-wide trend.