Full Tilt and PokerStars to Merge On May 17 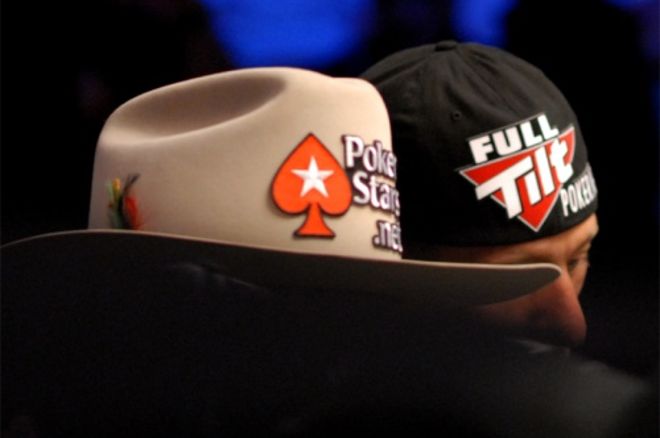 Online poker players around the world have been anticipating when Full Tilt would merge its liquidity with sister site PokerStars ever since first reported in mid-February that this was planned to take place this Spring.

Head of PokerStars and Full Tilt Public Relations Michael Josem announced in a press release that a date has now been set with players to expect to play on one centralized network starting on May 17, or near the end of the 2016 Spring Championship of Online Poker which is kicking off on Sunday and running through May 22.

Full Tilt customers should expect an email from the online poker room within the next few days on how the specifically will affect them, which according to Josem will depend on a variety of factors.

"In coming days, Full Tilt players will be emailed direct and personal information on how this will affect them specifically, which depends on a variety of factors including their jurisdiction and the status of their PokerStars account (if any)," shared Josem to the media.

Players on Full Tilt that already also play on PokerStars should find the transition to be seemless with cash and loyalty points automatically being transferred when the merger takes place.

The impact on overall liquidity for PokerStars after the merger takes place is expected to be minimal. PokerStars is by far the biggest online poker room in the world with 13,000 ring-game players based on a seven-day rolling average according to the PokerScout Online Poker Traffic Report. To put this in perspective, 888poker, who is the second biggest online poker network in the world, features less than one-sixth of that traffic with 2,100 ring-game players based off a seven-day rolling average.

Full Tilt is currently well behind the leaders sitting in 14th place with 575 ring-game players just behind Georgian-based Adjarabet and just ahead of the Swedish state-owned Svenska Spel. Additionally, many Full Tilt players may already play at PokerStars perhaps minimizing the impact of the merger for ring-games even further.

Full Tilt and PokerStars to Merge This Spring