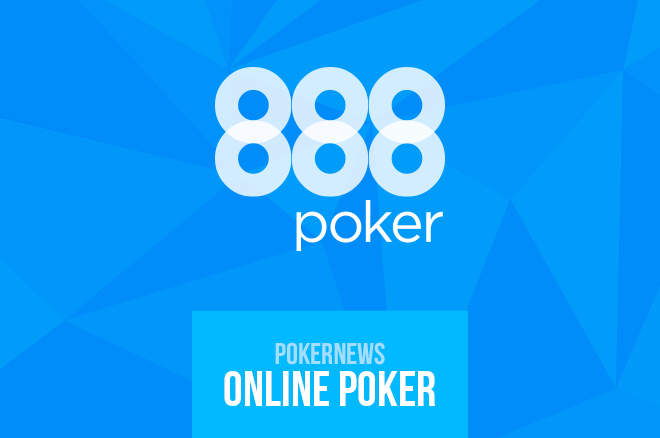 Online poker tournament specialists from around the world will be logging onto 888poker in droves starting Jan. 19 because that is the date the $5 million guaranteed Super XL Series commences.

Between Jan. 19 and Jan. 31, 888poker hosts 63 events including a Mini, Turbo and Main version of each tournament. There is also a Super XL Series leaderboard running throughout the festival where the top 18 points earners will face off in the Super XL Champion of Champions Event at 6:00 p.m. on Jan. 31. The winner is awarded a package to the 2017 World Series of Poker Main Event.

Three events kick off the latest edition of the Super XL Series and guarantee at least $115,000 will be won one the opening day. The first three events are:

Thanks to the numerous satellites running around the clock, some of the higher buy in events represent huge value, especially the $1,050 Super XL Main Event with its $1.5 million guarantee. The first Super XL Main Event ran four years ago and was a $500,000 guaranteed tournament and has since morphed into one of online poker’s must-play events.

When the Super XL Main Event ran in September of 2016, it too featured a $1.5 million guarantee. By the end of late registration, 1,291 players had bought in and made 449 rebuys, taking the prize pool to a staggering $1.74 million, the largest prize pool played for at 888poker ever.

Although the $1,050 buy-in for the Super XL Main Event is out of the bankroll constraints of a large section of the poker community, there are satellites running around the clock that eventually feed into it. The Main Event begins at 7:00 p.m. on Jan. 29.

Look out for the Super XL Qualifier, a free-to-enter tournament where the top two finishers win a $1,050 Main Event entry and the runners-up share $750 in cash.

There are also $1.5 million Super XL Main Event Qualifier tournaments costing $55 and $109 taking place, but players may find more joy in the two mega satellites that are scheduled to run on Jan. 22 and Jan. 29.

For a limited time only, until March 31, open a 888poker account via PokerNews links and make a deposit of only $10 using the bonus code “POKERNEWS10” and 888poker will give you a free $20 to play with; it really is as simple as that.