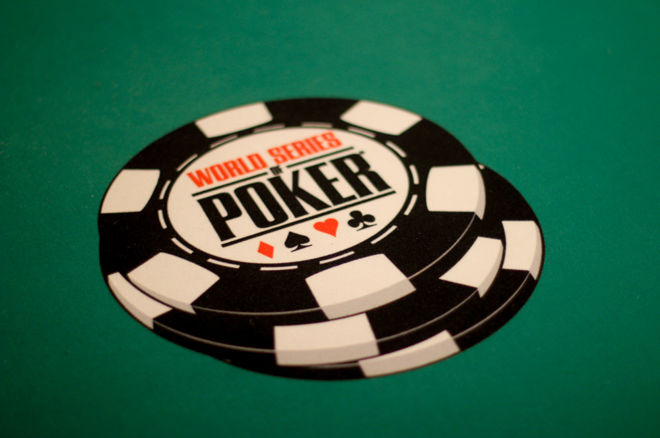 The World Series of Poker has solidified their list of events for the 2017 flagship weekend as part of the 48th WSOP.

According to a release from the WSOP, they’ve arranged the schedule to have the signature events on the weekend. From May 30 to July 17, the WSOP will return to Rio All-Suite Hotel & Casino in Las Vegas for six straight weeks of events, including gold bracelet events, satellites, cash games and daily deep stack tournaments. Last year, these events’ entries totaled 53,727.

Here’s the schedule, as per the WSOP:

The Main Event will reach the final nine players on July 17.

The re-entry no-limit hold’em Colossus III, what the WSOP calls the world’s largest live poker event, will feature a guaranteed $1 million first-place prize and will allow one re-entry per flight. Its first two years, this event has drawn 43,987 entries with over $10.8 million in the prize pool last year.

Millionaire Maker will follow with a $1 million guaranteed first-place prize in this no-limit hold’em event. Last year, this event attracted 7,190 entries and boasted a $9.7 million prize pool. There is a single re-entry allowed each flight.

Wedged into the schedule is a standard $1,500 No-Limit Hold’em tournament on June 17 at 11 a.m. to take place while the EDC Music Festival is also in progress in Vegas.

The Seniors events are open for those 50 and older and also have a single re-entry during the open registration period. The Seniors Championship is a single flight only. The Super Seniors No-Limit Hold’em Championship is for those ages 65 and up and comes with the same buy-in and re-entry format as the other event.

The Monster Stack tournament will also return with 10 times its starting stack with 15,000 in tournament chips. In 2016, this single-entry freezeout format, had 6,927 players enter and a $9,35 million prize pool.

The Crazy Eights tournament, which made its debut in 2016, returns, promising its winner $888,888. The event had 6,761 entrants last year and will be run eight-handed at each table with unlimited re-entry during open registration.

The final special event of the WSOP is the charity poker tournament, Little One for One Drop, which will feature a $1,000 buy in No-Limit Hold’em structure and unlimited re-entry during open registration. To double starting chip stacks, players can add on $111 for charity in this final official WSOP gold bracelet event.

Players will be able to use a credit card as a payment option this year in WSOP tournaments, up to $10,000. This means players can buy into the Main Event and most other WSOP events with an approved credit card.

Plan is for cage to accept them this year. Working through tech/logistics now, but has been approved to do so. https://t.co/unjQ2m901a

The WSOP will release the full event-by-event schedule in February, but all the above dates are still subject to change.

How To Watch the Brains Vs. AI Poker Rematch