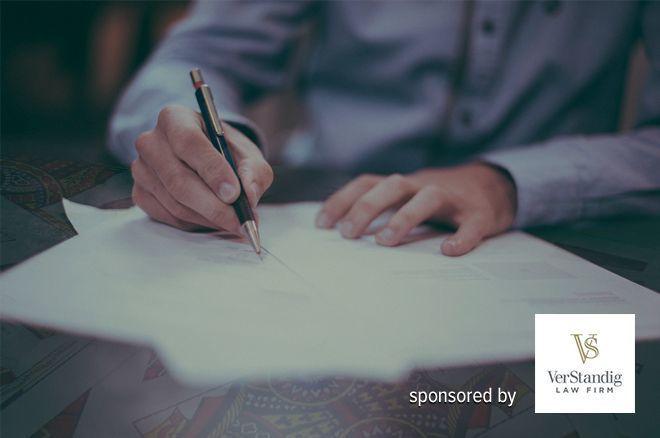 Sitting in a tediously manicured conference room, draped with imposingly private panes of frosted glass and bunkered with acoustically soundproof technology, the well-regarded lawyer who had summoned me with more intrigue than explanation leaned forward. With a cross of bemusement and confusion across his face, he asked; “So, how exactly does poker staking work?”

Staking agreements often do not translate well into the language of the courtrooms.

The short answer I started to furnish, replete with comments on markup and makeup, caused his otherwise stoic eyebrows to dance with an almost animated frenzy. By the time I touched upon setting off stakes with swaps, his complexion was so ashen as to be ghoulish.

The staking regime poker players take for granted is not just cliquishly niche; to those outside a world where final table draws dominate social media feeds, it can appear criminally rogue. Which, unfortunately, means that staking agreements often do not translate well into the language of the courtrooms operating as their enforcement mechanism of last resort.

Yet this need not be the case. Staking agreements can – and often should – be reduced to perfectly nonchalant legal language, and such arrangements can – and, again, should – be carried out in a manner that is not doomed to ultimately drain the blood flow to a judge’s forehead. Players just need to be aware of certain key points.

At the outset, just as with every other aspect of poker, be mindful of the person with whom you are dealing. If your mother is handing you $100 to mesh into your Main Event buy, you should be able to safely look past the formality of paperwork unless your life fits neatly into the lyrics of an Eminem track. And, in the name of all that is moral even in a gaming world replete with vice, please do not charge your mother a markup.

Staking agreements can – and often should – be reduced to perfectly nonchalant legal language.

Assuming, though, that your given backer is someone with whom you could quarrel in a time of stress or greed (which is generally an adequate description of most names appearing in the White Pages), you will want an agreement to be in place. For a hefty enough buy-in or package, it will make sense to let a lawyer handle the drafting (and, yes, I will shamelessly self-promote that my firm handles these on a habitual basis). For a Colossus bullet, though, it may be tough to justify the spend on legal fees, so some generic guidance could prove useful: