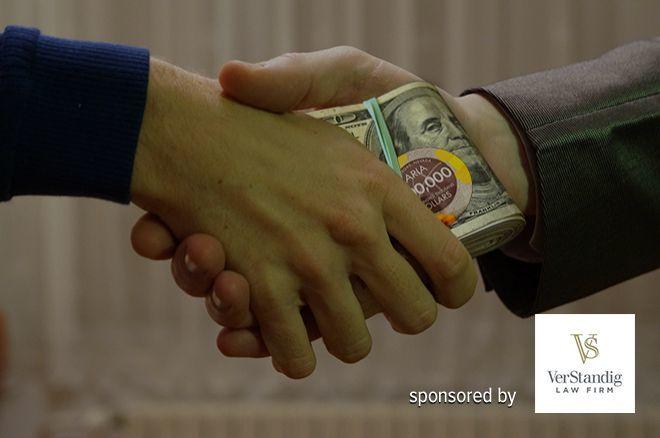 Too few are the poker players not owed money by – or themselves indebted to – a fellow grinder. And while the extension of credit in the form of cash, chips, tiles, and otherwise has long been a core function of poker’s liquidity, a tradition originally checked by the harshness of self-help remedies in the boxcar days of open carry saloons, struggles to find an identity amongst modern times.

Ideally, every gaming loan will be evidenced by a promissory note, executed away from a casino’s corridors.

In the absence of pistol whippings, judicial recourse has become the preferred collection methodology. Yet myriad states will not so much as dignify any debt having its origin in a gaming parlor, and in the venues where one could potentially bring suit on a card table IOU, myriad legal obstacles render such efforts increasingly ill-fated.

Critically, though, not all obligations originating between colleagues on the felt are built equally. And should funds ultimately go unpaid, certain key tactical efforts can help transform the sort of obligation too gnarly for judicial dignity into one capable of fetching a judgment.

Ideally, every gaming loan will be evidenced by a promissory note, executed away from a casino’s corridors, with witnesses eager to retell their stories of the ministerial proceeding. But idealism and reality rarely intersect around card rooms, and it thus pays to be aware of the various efforts which may help ensure – but certainly not guarantee – collectability of a gaming debt.

there are plenty of attorneys across the country who can rather adeptly come to your aid.

Yes, this is my elective trade and, yes, the VerStandig Law Firm may well be interested in taking on your case, but even if you find my mannerisms offensive or my colleagues’ legal bona fides suspect, there are plenty of attorneys across the country who can rather adeptly come to your aid – and normally without charging anything up front on a matter of this variety.

Of course, the safest route is to simply honor Polonius’ sage guidance, “Neither a borrower nor a lender be / For loan oft loses both itself and friend / And borrowing dulls the edge of husbandry.”