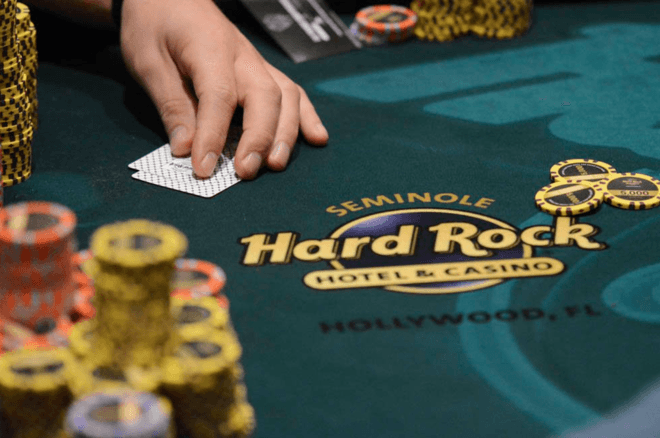 The Seminole Hard Rock 2019 Escalator III Series was comprised of four tournaments over four weekends offering more than $1 million in guaranteed prize money. The events ranged in buy-ins from $150 to $560 and ended up catering to 5,375 entrants and offering a combined $1,437,150 in prize money.

Here’s a brief recap of each tournament.

The tournament ended in a deal with Charles Odenz emerging as champ for $25,946 and an added $3,500 seat to April’s World Poker Tour Showdown Championship.