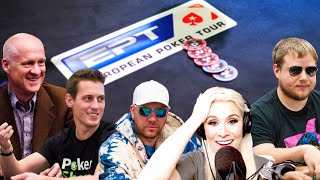 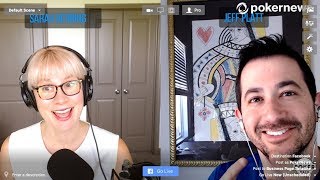 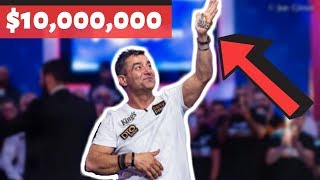 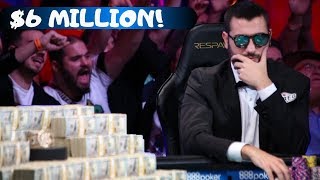 Hossein Ensan is a German-Iranian poker player who won the 2019 World Series of Poker Main Event. He defeated a field of 8,569 players to walk away with the first prize of $10,000,000.

Born in Iran in 1964, Ensan moved to Germany at the age of 25. He first started playing poker when he was just 18 years old and has been active on the poker scene since 2013.