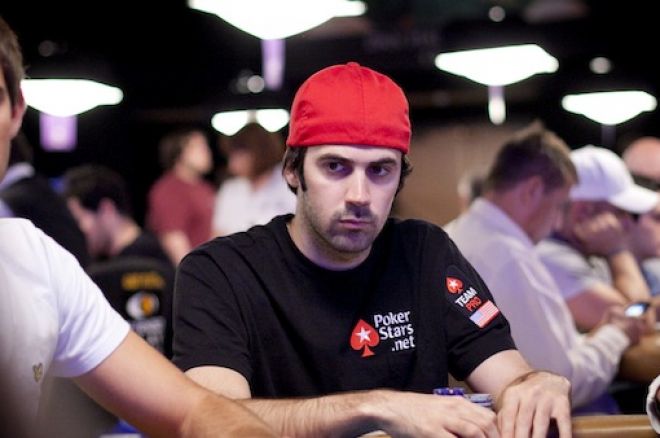 Happy March Madness! Today marks the first day of the 2012 NCAA Men’s Division I Basketball Tournament, so, since we know your bracket will probably be in the trash come Sunday night, we decided to make an interactive bracket of our own.

Behold, the inaugural PokerNews Fan Bracket! We took the Global Poker Index’s top 64 players and seeded accordingly. Now, it's your job to head on over to our Facebook page and vote for your favorite players from the Round of 64 all the way to the championship matchup.

Your No. 1 seeds are Jason Mercier, Bertrand “ElkY” Grospellier, Dave Sands, and Shawn Buchanan, with Mercier being the overall No. 1 seed.

The voting schedule is as follows:

The winner will be announced right before the tip-off of the National Championship game. Like us on Facebook and start voting for your favorite players today!