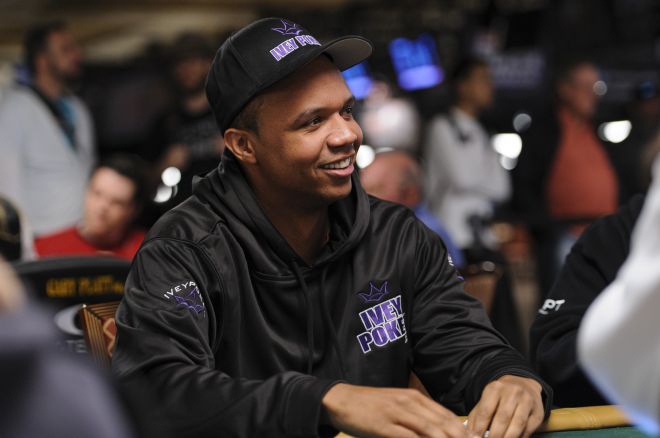 "Bringing Ivey Poker to mobile was the next logical step," said Phil Ivey, nine-time World Series of Poker bracelet winner and founder of Ivey Poker, in a release on IveyPoker.com. "Just like with poker, the app is ever-evolving. We want to offer as many platforms as possible to give everyone a chance to play."

The release went on to remind everyone of the key differences between the Ivey Poker App and other online social poker sites. Named first was the extensive training library that the Ivey Poker App offers. Second was the opportunity "to compete against and learn from Team Ivey." With over 30 players on its roster, including Ivey himself, Patrik Antonius, Greg Merson, Jennifer Harman, and Dan Smith, the list of talent is definitely not short.

Ivey went on to add, "I remember how difficult it was when I first started playing online poker. There were very few options available. If you did not have a PC, you could not play. That is why we are striving to make Ivey Poker available to everyone."

The Ivey Poker App is available for download through Google Play, the Apple App Store, or directly via Facebook.