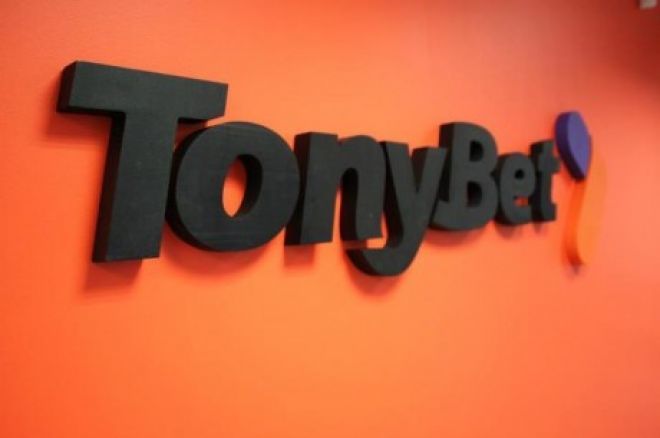 Antanas "Tony G" Guoga recently offered a €1 million charity bet to United Kingdom Independence Party leader Nigel Farage on "Brexit" — the possibility of a British exit from the European Union. Now, online bookmaker TonyBet.com stepped up to the plate and has pledged support of its founder by guaranteeing the best odds available on Britain leaving.

Customers of TonyBet.com are able to bet on "Leave" or "Remain" in regards to Britain's decision. The betting market will remain open until 7 p.m. UK time on Thursday, and those betting on Britain leaving will receive a refund on all bets up to €20 is Britain opts to remain in the European Union.

"The punters keep coming for Leave at 3-1," said TonyBet.com spokesman Warren Lush. "The market has been swinging firmly to Remain in the last 24 hours, but there are plenty of people out there who see value in backing Leave. We estimate that the industry as a whole will see over £20 million worth of bets."

TonyBet.com stands to lose £1 million after guaranteeing the best odds on Leave, but according to Lush, this was expected.

"Leave would be a bad result for us — we really have gone all in that Remain will prevail," Lush said. "In fairness though, we expected to be losing way more than £1 million at this stage, so maybe with the well known accuracy of betting markets in politics this doesn't bode well for Leave."