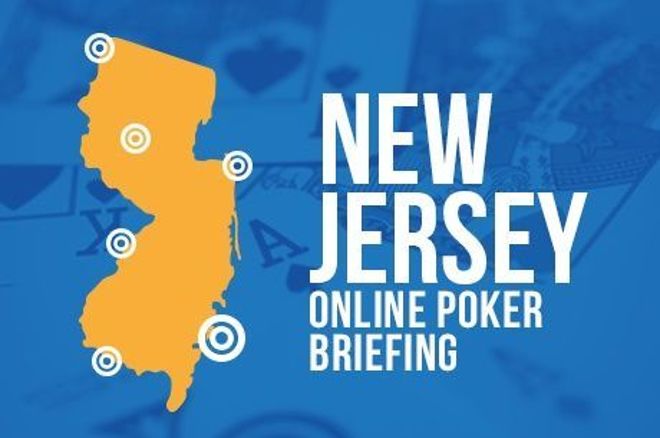 Douglas "Badwis" Weider notched his first five-digit online poker tournament cash by taking down the PokerStars NJ Sunday Special for $10,225. His previous biggest tournament haul came in February 2016 when he won the second place prize of $7,560 in the partypoker NJ/BorgataPoker.com Sunday $50K.

Jeremy "FunkyJesus" Danger who finished in ninth place in this tournament for $950 had three other final tables in tournaments with at least a $10,000 prize pool under the screen name "Jermz", including a win in the WSOP NJ/888poker NJ $10,000 Fierce Warrior for $4,153, a fourth place finish in the PokerStars NJ Nightly Stars for $1,016, and an eighth place performance in the partypoker NJ/BorgataPoker.com Daily $10K for $415.

Elsewhere, "Utleyfan8" won $8,080 with a victory in the partypoker NJ/BorgataPoker.com Sunday $40k Championship Bonus. Michael "JohnnyDrama" Haberman Jr, who recently shared his thoughts on the upcoming Borgata Poker Open and the first-ever PokerNews Cup in the United States, banked the runner-up prize of $5,494 in this tournament.

If you play regulated online poker tournaments in New Jersey and would like your real name appearing in future articles, please contact this editor at [email protected] or on Twitter under @JaxonPoker.

*Special thanks to PocketFives.com for some of the data in this article.

Stout, Haberman Jr, & Colache Are Excited for the Borgata Poker Open and the PokerNews Cup