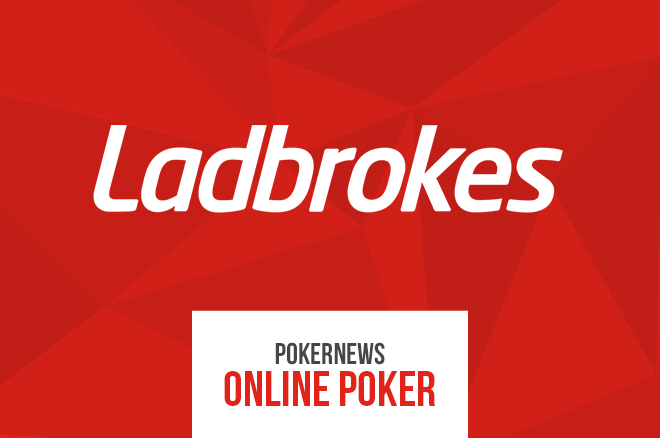 Ladbrokes and Gala Coral agreed to sell 359 betting shops after receiving orders from the UK Competition and Markets Authority (CMA). The CMA gave the green light to the merger, which has taken 18 months to complete.

“This is a historic day for the company and one which marks the start of an exciting journey for the business," Ladbrokes Coral Chief Executive Jim Mullen said. "Both Ladbrokes and Gala Coral have demonstrated their ability to compete hard and win in increasingly competitive markets."

Mullen said the management team moving out of the merger will focus on competing hard and establishing business, while also delivering synergies as quickly as possible.

“We have a strong management team in place and have worked hard to secure the best talent from across both businesses and externally," he said. "We are all excited by the opportunities that lie ahead.”

The opportunities from uniting the two companies include bringing together some of the best-known and admired brands in betting and gaming, Ladbrokes Coral's Chairman John Kelly said.

"We believe that no other gambling business has such a strong heritage, with brands that enjoy such broad appeal and a presence that is woven into the fabric of the UK culture as well as overseas regulated markets," he said. "Together, we have the opportunity to grow the business, building on our scale, the digital opportunity we have in our markets, our international presence and through delivery of significant synergy savings."

Recently, in October 2016, William Hill was touted as being in the market for a merger with the owner of PokerStars, Amaya, but discussions about a potential deal were aborted.

The 2016 Presidential Election May Not Affect Online Poker