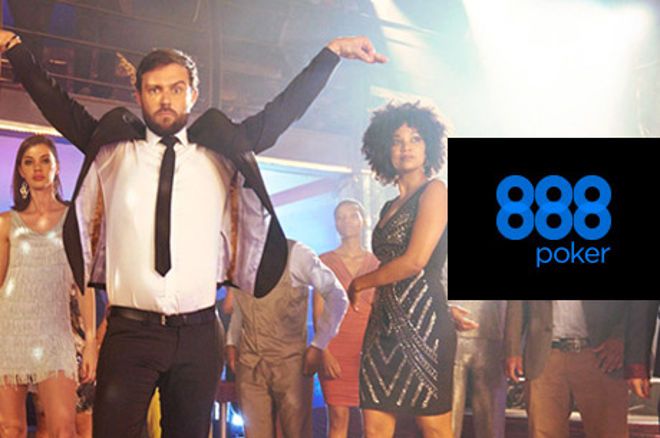 With 2018 firmly in the rearview mirror, poker tours are releasing schedules for the new year. 888Live is among them, recently announcing live stops to include London, Barcelona, Malta, and Vienna as well as confirming a return to sponsoring the World Series of Poker (WSOP).

There will be five major stops in total, kicking off with the 888Poker LIVE London Kick Off event at Aspers Casino in February. The tour will then head to Barcelona at the end of May, stop in Vienna and Malta in October, and then head back to London to end the year.

Along with the 2019 schedule, 888 has announced it will once again be the exclusive partner of the WSOP for the fifth year running. For years, 888 has sent hundreds of qualifiers to participate in the Main Event and this year will be no different. All the winners of an 888Live main event also receive WSOP Main Event packages.

For the 2019 live tour, 888 is bringing back the popular Big Blind Ante and the Shot Clock format, both of which have fast become the norm across the poker landscape. Though full schedule details are yet to be announced, it appears that 888Live will offer buy-ins on the more modest end of the spectrum.

Aiming to make 2019 their biggest year yet, 888 has suggested the possibility of adding more stops to the schedule. So far, players can mark their calendars for the five festivals that are slated.

The first stop is Aspers Casino Westfield Stratford in London from Feb. 7-10, which will feature a Main Event with a £440 buy-in and £120,000 prize pool guarantee. They have high hopes for this stop considering their LIVE London Main Event in December tallied 656 entries for a prize pool of just under £650,000.

From May 22 to June 3, 888poker LIVE Barcelona will take place at Casino Barcelona. The last time this event was held, the €1,100 Main Event attracted 709 entries for a prize pool of €709,000 and the LIVE Barcelona festival has boasted as many as 20 events.

After a break during the summer season, 888 LIVE heads to Montesino Casino in Vienna, Austria for the first time in two years. The €888 buy-in Main Event in Vienna will offer a €300,000 guaranteed prize pool.

The Battle of Malta will follow the Vienna stop in October, with expectations high after last year’s €550 buy-in Main Event became the biggest live tournament in the country, drawing 3,816 entries to generate a prize pool of €1.85 million.

The tour is scheduled to wrap up back at Aspers Casino in November.