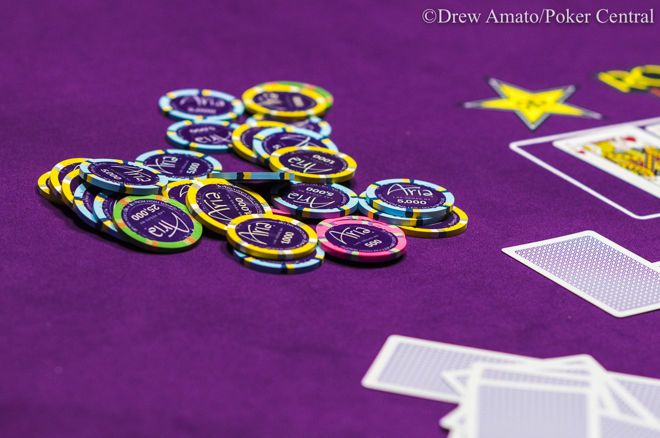 The calendar has turned to March and that means the time for poker's annual summer camp in Las Vegas draws near. Last week, on Feb. 28, the first of the 2019 summer poker schedules taking place outside of the World Series of Poker dropped when ARIA released its 2019 ARIA Poker Classic schedule.

The 2019 ARIA Poker Classic will run starting June 2, ending on July 14. Most days will see tournaments running at both 11 a.m. and 7 p.m., with morning events sporting a guarantee and usually a bigger buy-in. The ARIA Poker Classic events will take the place of dailies and nightlies until the series ends.

Of most interest to the majority of poker players will likely be the dates for the WPT500, the flagship event on ARIA's summer schedule since its advent in 2014. This year's WPT500 at ARIA will run June 21-27, with eight starting flights, half of those turbo, and Day 2 on June 26.

Featuring a prize pool well over $1 million last year, WPT500 has awarded some sizable prizes over the years for a very modest buy-in. Last year, Kyriakos Papadopoulos banked $184,900 for the top prize as part of a deal. WPT has yet to release pertinent info such as a guarantee and other structure info for the 2019 edition.

Other highlights for the ARIA Poker Classic include the appearance of short deck, as well as a $100,000 guaranteed two-day event at an $1,100 price point.

Here's a look at the full 2019 ARIA Poker Classic Schedule: