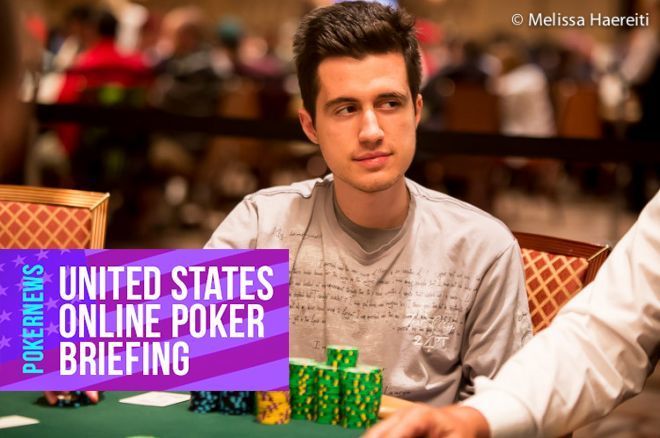 It was another big weekend at American-regulated online poker rooms. However, it wasn't a player from the United States shining the brightest this week as Nikolay "Fr0z3nSouL" Yosifov, visiting the United States from Bulgaria, was the weekend's biggest winner after shipping the WSOP.com $100,000 GTD Sunday for $27,984.

As is usually the case, the WSOP.com $100,000 GTD Sunday once again boasted the largest prize pool on Sunday at American-regulated online poker rooms. The tournament attracted 245 entrants and 107 reentries to create a $124,200 prize pool. A total of 35 players secured at least a min-cash worth $739.

Bulgaria's Nikolay "Fr0z3nSouL" Yosifov shipped the tournament for $27,984 after more than eight hours of play.

After nearly 6 1/2 hours of play, "s3lfreliance" shipped the event for $6,958. Meanwhile, Michael "ForTheThr1ll" Haberman Jr. appeared at his second big final table on Sunday with an eighth-place finish worth $971.

James "JJSharpe12" Sharpe was the first player eliminated at the final table in ninth place for $647.