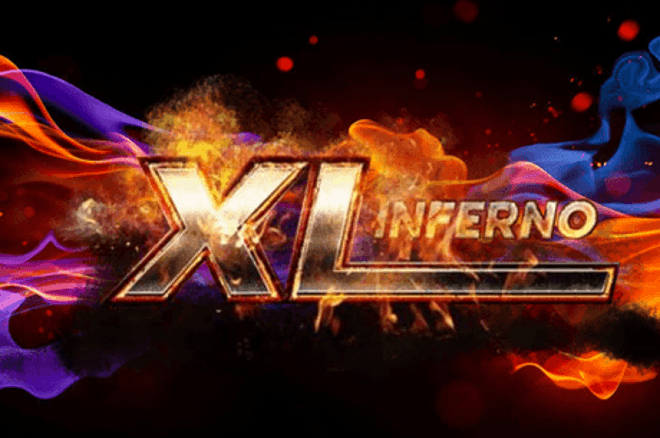 On the seventh day of the 888poker XL Inferno Series, three new tournaments started and saw three players being crowned as winners. Most money was up for grabs in the $50,000 PKO, where the winner took home over $10,000 including KO's.

There was also a Mini Edition of the PKO on the schedule for the players who couldn't afford the biggest buy-in ($109) of the day. To compete in this tournament, players had to pay the buy-in of $16.50 and there were 1,726 players competing for a prize pool of $25,905. Every finalist in this tournament would secure him- or herself of $142 but all eyes were on the top prize of $2,236 and the huge KO prize for the winner.

After just seven hours and 53 minutes, it was United Kingdom's "GeeTeeWoah" who took the title and the first-place prize of $1,816 plus $1,336. The Brit defeated Russia's "Pasha813" in the deciding heads-up after regular "_zarkou_" from Finland finished in third place.