Do You Know How Often You Should Get Dealt Aces? Find Out Here! 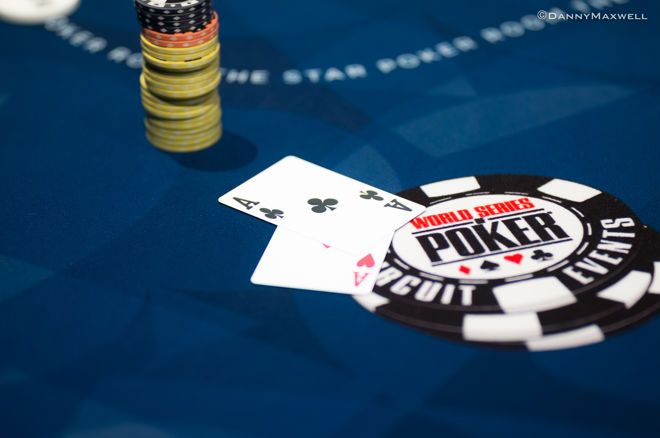 Have you ever sat their folding hand after hand waiting to pick up a monster hand or even pocket aces? Simple probability can show youwhat the probability is of picking up certain poker hands.

Thankfully, the helpful people over at GGPoker have put together a handy Probability Chart for you to use while you're playing, showing the probability and odds of getting dealt certain hands.

Here we go over a couple of the important things to keep in mind when you're next loading up the GGPoker client or playing poker with friends.

If you need to brush up on your poker knowledge, check out the poker hand rankings chart on PokerNews

Want to learn more? Why not check out the PokerNews Poker Odds Calculator!