Natural8 2020 WSOP Online Hands of the Week: One Outer in Three-Way All-In Pot 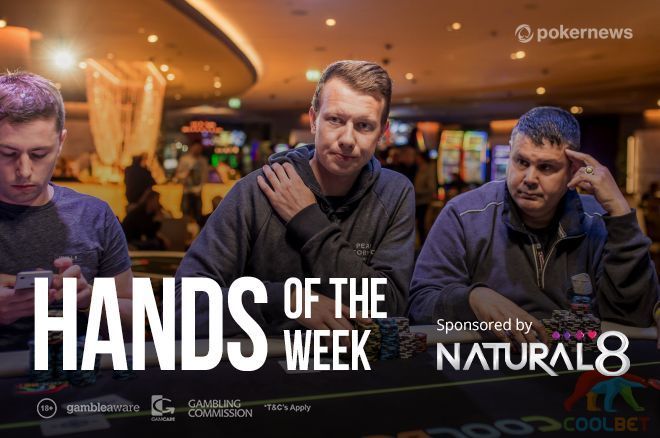 Each week, we’ll highlight a “Hand(s) of the Week,” which very well could include bad beats, lucky suck outs, and game-changing swings.

A One Outer in a Three-Way All-In Pot

The board eventually ran out

to improve Mosboeck to a full house and he scored a rare double knockout while at the same time jumping above ten million in chips. "LI666" flashed the mucked

Neither player had much of anything, so the ace-high of Timmis was best. Nothing changed with the

river and Timmis earned the 3.45 million pot with ace-jack high.

It was a “Timmis Special” from a player known for not being afraid to mix it up. It also helped him make a deep run and he currently finds himself sitting fifth in chips among the final 38 players.

Want to play on Natural8? Get a head-start with exclusive newcomer promos like the ultimate First Deposit Bonus, $8 Extra Bonus, and $500 Weekly First Deposit Freeroll.