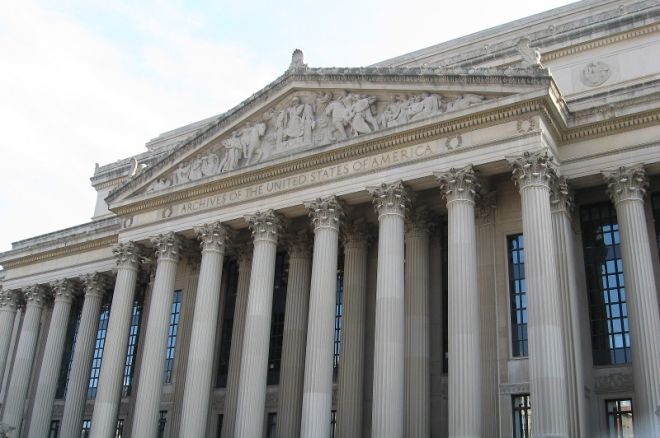 April 15, 2011, will come to be known as Black Friday in the poker community. The online poker world that we have become used to over the past decade is forever changed.

The indictments revealed by the U.S. Southern District of New York against the owners of PokerStars, Full Tilt Poker and Absolute Poker are serious. The short-term outlook for online poker is grim.

PokerStars already has stopped serving the U.S. market. I expect Full Tilt Poker and probably Absolute Poker to follow. I would not expect these sites to serve the U.S. market again until after online poker is officially legalized, licensed and regulated in the country. Even then, the chances of these sites obtaining a license have been severely impacted. Americans with money on the sites likely will get it back eventually but, as it did when the Neteller founders were indicted, it could take a while.

Innocent until proven guilty is the credo of the U.S. justice system. But the Southern District of New York is the strongest arm of the Department of Justice. It doesn't make indictments based on conjecture. It doesn't go all-in on draws. It waits until it has you drawing dead, then shoves. That the court is making these indictments public now means it is certain it has damning evidence.

This isn't likely to lead to a trial on the legal merits of online poker. In fact, it is probable that none of the indictments go to trial. The district attorneys at the Southern District of New York are not people you want to go to trial against. Most of its indictments end in a settlement.

The charges of violating the Unlawful Internet Gambling Enforcement Act and the operation of an illegal gambling business are suspect because of the gray area regarding the legality of online poker. The money laundering charge also relies on online poker being considered an illegal gambling business. The most serious charge is bank fraud. The indictment alleges that the sites tricked U.S. banks into accepting Internet gambling transactions by disguising the transactions to create the false appearance that they were unrelated to gambling.

Another part of the bank fraud charge and perhaps the most damning part of the indictment is the allegation that defendant Chad Elie and his associates persuaded small, local banks facing financial difficulties to process gambling transactions in return for sizable fees and multimillion dollar investments in the banks. The indictment cites a Sept. 23, 2009, e-mail in which defendant John Campos, a vice chairman and part owner of the SunFirst Bank in St. George, Utah, proposes to accept processing gambling transactions in return for a $10 million investment in the bank, which would give Elie and his partners more than a 30-percent ownership of the bank. The indictment further alleges that Elie and his partners made a $3.4 million initial investment in December of 2009 and that, around that time, the bank began processing payments for PokerStars and Full Tilt that would total about $200 million over the next year or so. Campos and Elie were arrested Friday morning.

For the defendants located outside the country, the issue will be whether they want to face the indictment head on or stay out of the U.S., and whether the country where they are located would extradite them to the U.S. upon request.

These indictments probably set back the movement to federally license and regulate Internet poker by a year or two. When you have indictments such as these, people — especially politicians — run away from it, not toward it. It wouldn't look good for Senate Majority Leader Harry Reid to push for an online poker bill right after online poker sites that supported his campaign were indicted.

It is clear now that federal licensing is needed. There is no more being satisfied with the status quo. Sites, like Bodog, that would not be able to obtain an online poker license initially anyway because of their involvement in sports betting, might continue to operate in the U.S. for now. Some of the smaller sites not named in the indictment likely also will stop serving the U.S. based on the fear that they could be next. There won't be any sites to replace PokerStars and Full Tilt Poker in the U.S. with the ease that they replaced Party Poker when it left the market.

Without the status quo, poker players will band together prepared to fight for legalization like never before. PokerStars and Full Tilt Poker can focus more on the legalization effort, but their lobbying power will be weakened. Partnerships made recently by PokerStars with Wynn Resorts and Full Tilt with the parent company of Station Casinos may be in jeopardy.

Caesars Entertainment and Party Gaming were always expected to play hardball against PokerStars and Full Tilt Poker to try to keep them out of the market. Their argument just got a lot easier.

Eventually, regulated online poker will happen in the U.S. For now, the blackout period has begun.

As more information becomes clear, PokerNews will be there to bring it to you, so keep it locked on PokerNews.com and follow us on Twitter for up-to-the-minute news.