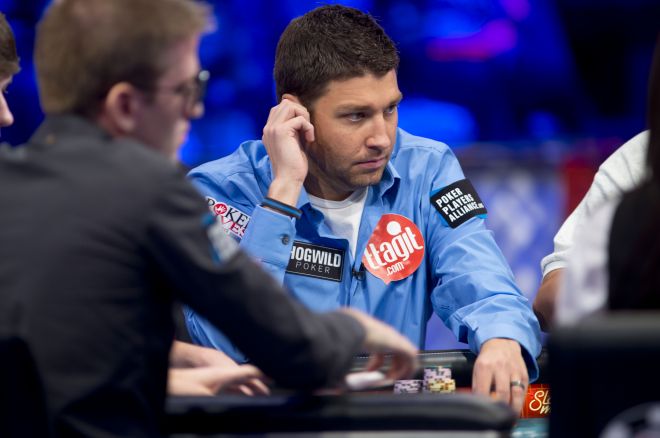 Heading into Thursday's final table, just 10 players remained and all were guaranteed at least $10,408. Andrew Mackenzie led the way with 702,000, while Ausmus sat in fourth place overall. Allyn Shulman, winner of the 2012 WSOP Seniors Championship, was also at the final table.

Ausmus found himself three-handed with Ali Fazeli and Welch, but Welch bowed out in third place for $50,771. Then, Ausmus was able to finish off Fazeli and take home the title.

While this marks the first win for Ausmus in 2013, he's quietly earned $250,000 in live tournaments the past couple of months. Down in Australia, Ausmus final tabled the WSOP Asia-Pacific Accumulator Event. With the 2013 WSOP right around the corner, it looks like Ausmus is heating up just in time.

The next Venetian Deep Stack Extravaganza begins on Thursday, May 23 and will run through Sunday, July 21. You can view the entire schedule here.