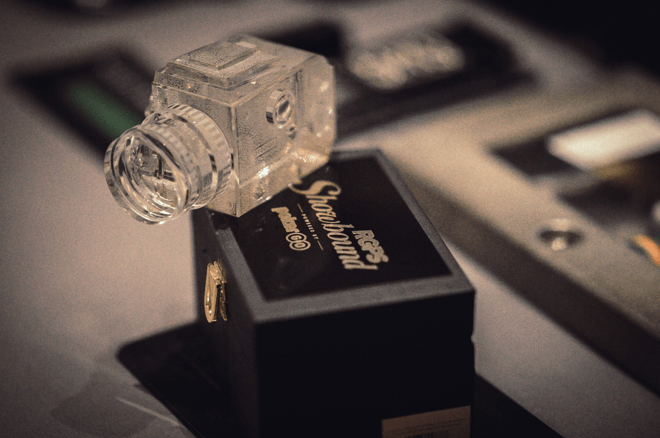 The latest stop of the RunGood Poker Series (RGPS) “Showbound” season is happening now at Downstream Casino and Resort in Joplin, Missouri, and this weekend the PokerNews live reporting crew will be on hand to capture all the action from the $575 buy-in, $100K GTD Main Event.

Located less than three hours from Kansas City, Downstream’s Pavilion Event Center is playing host to a series of side events and satellites leading up to the Showbound Main Event.

To receive an invite, all you need to do is win any RGPS Showbound side event or final able any Main Event. “Showbound Powered by PokerGO” will encourage tournament participants at all tour stops to dress to impress and walk the crimson carpet on their way to the poker table.

What to Expect from the RGPS Downstream

The stop actually kicked off Tuesday night when Mike Spyers topped a 169-entry field to win the $135 RunGood Pro Bounty event for $4,791 and a seat into the Showbound Invitational.