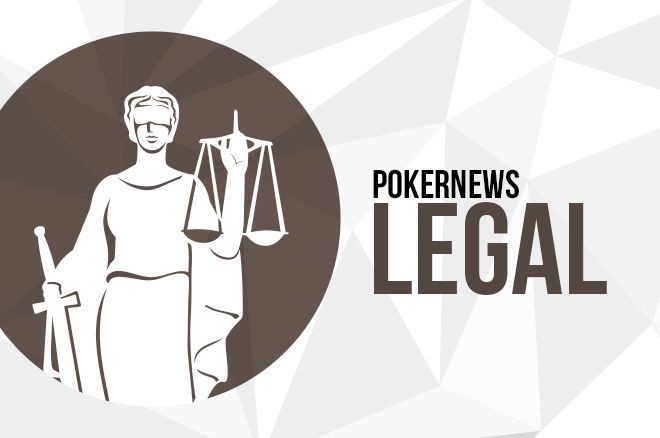 Houston poker players itching for the return of two card clubs got good news on Wednesday as ABC13 Houston reported that charges have been dismissed following revelation of conflicts of interest in the district attorney's office.

Apparently, defense attorneys alerted that the prosecutors that a potential witness for the defense had worked as a financial crime consultant for the DA's office. While still under contract with the DA's office, the individual was also consulting with the poker rooms, soliciting them in hopes of getting paid to lobby local governments on their behalf.

Further reporting by ABC13 revealed the individual as Amir Mireskandari, and he had apparently been paid around $500,000 for work in efforts to procure legal permits and gain favor with local legislators and law enforcement.

Early Conclusion to May Raids

In May, Post Oak Poker Club and Prime Social Poker Club were targets of police raids.

Authorities froze $10 million in bank accounts and seized $200,000 in cash. They arrested nine people and forced the cancellation of a five-day tournament that was scheduled to pay out at least $150,000. Dismayed poker players were left empty-handed, having bought into the event already.

Now, the $200,000 has apparently been returned, with players hopefully able to recollect their entries at some point. The case has been referred to federal investigators, but it's anyone's guess whether poker clubs operating on the periphery of the law in Houston will be any kind of priority there.

Prime Social told ABC13 it plans to reopen soon, but the rooms are apparently still dealing with a civil suit alleging they're a "public nuisance."

It's all part of an ongoing battle between the nascent rooms and local governments and law enforcement. Nobody seems quite sure whether the clubs operate legally. After several years of back and forth — the clubs having been around since at least 2016 — no conclusion has been reached.

WPTDeepStacks Houston does not appear on this season's schedule at this time.

Months after declaring the rooms illegal, the district attorney may have lost this battle, but she seems intent on the war continuing. She said she hopes federal agents delve into the case, examining money laundering and public corruption as possible areas of infraction.

It seems at this time that the clubs are far from in the clear, whether or not Prime Social is able to resume operations as claimed.