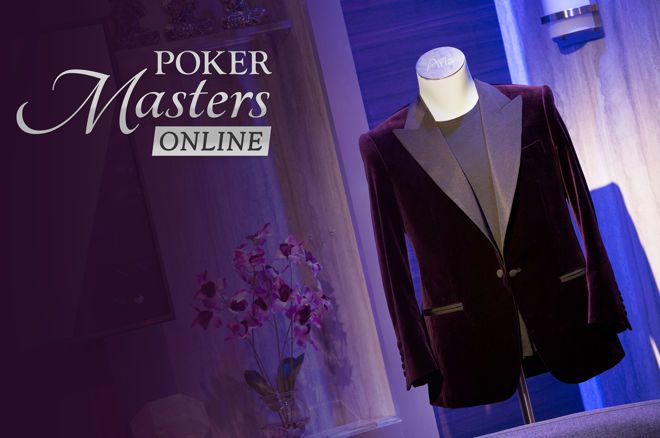 This weekend saw seven more events in the Poker Masters Online on partypoker, including two PLO events and the second $25,500 event of the festival.

The big winner was partypoker Ambassador Jason Koon who won the $25,500 for $549,000. With 18 events out of the 30-event schedule now complete, there still is no two-time winner, with Jorryt van Hoof, Timothy Adams and Alexandros Kolonias all cashing seven times.

Both Van Hoof and Alex Foxen have made five final tables, with Foxen making a final table in all five of his cashes so far!

It took Laszlo Bujtas almost until the halfway stage of the Poker Masters Online to register his first cash, but he did it in style, defeating Ami Barer heads-up in Event #12.

It's no secret that the Hungarian is a top-level Pot Limit Omaha specialist, and he certainly made it count to win $272,141. Barer added a second cash of the Poker Masters, with a second-place here to go with the third-place finish he achieved in Event #6.

Timothy Adams notched up a sixth Poker Masters cash, but it wasn't enough to deny Luuk Gieles victory in Event #13. After a runner-up spot of his own in Event #10, Gieles now has a victory worth $235,217.

Meanwhile, Alex Foxen made it three final tables from three cashes with his fifth-place finish.

INTERVIEW: Bicknell Tries to Make Most of 'Strange Times' With Poker Masters

Mustapha Kanit pipped Alexandros Kolonias in Event #14, denying Kolonias his second title of the Poker Masters. Kolonias would have to settle for $199,500 as Kanit took home $279,300. Along with his final table in Event #7, that brings the Italian's total cashes for the festival to over $350,000.

With his seventh cash of the Poker Masters Online, Timothy Adams finally took down a title and the $243,989 that came with it. This brings his total cashes for the festival to over $575,000 as he defeated Joao Vieira heads-up in Event #15.

Meanwhile, Alex Foxen notched up his third final table in a row, bringing his total number of final tables to five, from five cashes.

The big event of the weekend was the second $25,500 of the festival, which attracted 72 entries. This was an increase from the 55 that the opening event attracted, won by Elias Talvitie.

In the end it was Jason Koon who secured victory, with his first cash in this year's Poker Masters. He defeated Justin Bonomo heads-up, who now has two runner-up finishes after his second-place in Event #9.

Also picking up their first cash of the Poker Masters Online was Dan Smith, with Juan Pardo notching up his sixth.

READ MORE: Discover Double or Nothing Sit & Gos on partypoker

The fourth PLO tournament of the Poker Masters Online attracted 92 entries, nearly beating the mark of 97 set in Event #6, won by Pauli Ayras.

Meanwhile, Jorryt van Hoof recorded his seventh cash of the festival, tied with Alexandros Kolonias and Timothy Adams for joint-most, and his fifth final table, tied with Alex Foxen.

The final event of the weekend was won by Linus Loeliger, who defeated Artur Martirosian heads-up for $325,318. This was the largest first-prize of any of the $10,300 buy-in events so far, and was Loeliger's first cash of the festival.