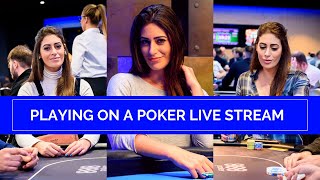 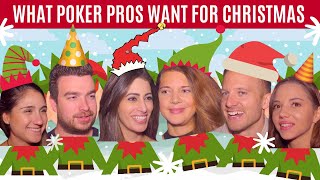 Here is What Millionaire Poker Players Want for Christmas... 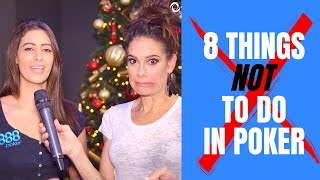 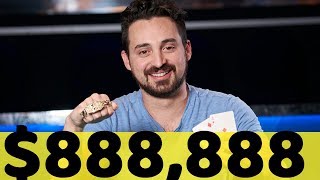 Vivian Saliba cashed in her first live poker tournament in Brazil, where she played until 2016. In 2017, Saliba headed to Las Vegas for the first time for the World Series of Poker where she went on to make a name for herself by cashing in cashing in five bracelet events. Later in the year she cashed in four more events in the World Series of Poker Europe. In November 2017, Saliba joined 888poker as an Ambassador for the brand.

Her deepest run came in the $10,000 Pot Limit Omaha Eight Handed Championship event where she finished in 11th place out of a field of 428 players to collect $47,923. This represented Saliba’s biggest cash to date.

She went on to cash in the Main Event before heading home to Brazil to take third place in the WSOP International Circuit R$2,500 Pot Limit Omaha for R$33,000.

Near the end of the year, Saliba traveled to the World Series of Poker Europe at King’s Casino in Rozvadov, Czech Republic where she cashed in four more events. She was part of a small group to cash in both the WSOP Main Event and the WSOP Europe €10,300 Main Event after taking 59th place in the latter for €16,710.

Did you know?
[*]Saliba first played live poker at 17 years of age when her father brought her to a poker club in Sao Paolo, Brazil.
[*]The Brazilian cashed in nine separate WSOP Events her first year playing it in 2017, five in Las Vegas and four more in Rozvadov, Czech Republic.
[*]Saliba became an 888poker Ambassador in November 2017 joining fellow Brazilian Bruno Foster Politano.