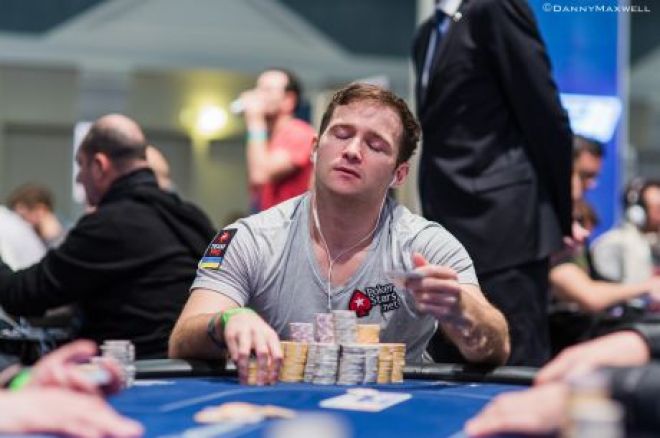 Ask a group of poker players for their opinion on which street is the easiest to play and I would be willing to bet good money that almost all of them will answer preflop.

Generally speaking, preflop decisions are the easiest to make in no-limit hold’em, and not only for the fact there are no community cards to consider. Before the flop, all you need to think about is your hole cards, the action before you, and the players waiting to act after you. You don’t have to worry about flush draws, straight draws, or if anyone has a set. It’s just you, your hand, and the remaining opponents still with cards.

One of the problems of the situation being relatively “simple” creates, however, is that players tend not to give preflop decisions their full attention. Instead, they play a robotic style where “Hand X” is always a raise from “Position Y” because that’s what they have always done in the past and have seen others do, too.

Raising first-in from the cutoff or button is an area where people know they should be aggressive and be playing a much wider range of hands than they would elsewhere at the table. But often players are too loose with their starting hand requirements from these two late positions and then subsequently find themselves falling foul of that looseness after the flop.

from the button because they think their hand is stronger than what the blinds are likely holding, they will instantly muck a hand such as

because they think (correctly) that

is a terrible hand postflop. But

isn’t too far behind in the postflop rubbish scale, either.

on the button and we open for a raise because the blinds are likely to have hands with which they dislike calling raises out of position. Then that plan is ruined by the big blind’s call. The flop falls

and the big blind checks once more. Now what do we do?

If we check behind, then we will probably get to showdown with a weak hand and potentially lose the pot. We could bet, but the

doesn’t look like a scary card, so we’re likely to be called again and have wasted more chips than we should have.

The fact is, neither option seems a good one. But the scenario could have been avoided by putting more thought into our preflop hand range and selecting a holding that would end up with better postflop equity.

Examples of hands that have good postflop equity include

Think of how many combinations of suited cards, high cards, and connected cards there are and you will soon see that you can still be opening a lot of hands from the button — hands that have a good chance of having plenty of postflop equity once the first community cards come into view.

Preflop play might be relatively “simple” in some respects, but that shouldn’t encourage you not to be mindful of what lies ahead after the flop when making that initial action.