The PokerStars.es EPT Barcelona €50,000 Super High Roller got under way today, attracting a field of 89 players (73 unique players and 16 re-entries), with many notables among the entrants who played eight 60-minute levels on Day 1. Last year 99 entries were made into the event, but registration remains open till start of play on Day 2, so that record might still get broken.

Before the day’s play got underway, it was announced that the proposed payout changes, from 15 percent to 20 percent, were to be reversed for this tournament, as well as the upcoming €25,000 Single-Day High Roller. This was due to feedback from players, and as an additional step, players were asked to fill out a questionnaire regarding payout structures as they took their seats in the Super High Roller.

There was no slow start to this tournament, with upwards of 20 players taking their seats for the first hand of the day. The field was packed full of some of the world’s best High Roller players, including two-time €50,000 High Roller Champion Steve O’Dwyer, Mike McDonald, Rainer Kempe, Fedor Holz, and Anthony Zinno.

As the day went on, they were joined by other notables, including defending champion Sylvain Loosli, 2016 November Niner Vojtech Ruzicka, and PokerStars Team Pro and 2016 WSOP Player of the Year Jason Mercier. All of them got a crisp 250,000 starting stack to work with.

Leading the way at the end of today’s play is Julian Stuer with 1,350,000. The German worked his way steadily up the chip counts before winning a huge pot against Bryn Kenney. After Stuer opened, Kenney three-bet to 38,000 and Stuer four-bet enough to put Kenney all in. The American called for his tournament life, but was ahead holding

. However, the board ran out

, and Kenney was eliminated, sending his chips across to the grateful German.

Also among the chip leaders is Fedor Holz (1,150,000). After busting on his first bullet, he bought back in and grinded through the day, only to scoop a huge pot against EPT Malta winner Niall Farrell in one of the last hands of the day. After check-calling a bet from his opponent on

, Holz check-raised the turn of the

came on the river. Holz checked and Farrell thought before moving all in, covering Holz. He sighed and sank back in his chair before eventually calling.

for two pair, scooping the monstrous pot in the final minutes of the day.

Timothy Adams is also among the leaders and has been up among the top three chip counts for most of the day. He eliminated Akin Tuna, Vojtech Ruzicka and Jannis Brauer on his way to bagging up 877,000. Jean-Noel Thorel (1,075,000) is also among the big stacks.

Play resumes tomorrow at 12.30pm local time, and PokerNews live updates will be there to capture all the key action as it happens. Players are able to sign up right till start of play on Day 2, so a seat draw and prize pool information will be released as soon as play is back underway. A full list of chip counts can be found in the live reporting section. Daniel Negreanu might well be one of the players entering before Day 2 starts, as he wasn't feeling too good on Day 1 and decided not to play. He tweeted he intends on entering tomorrow morning. 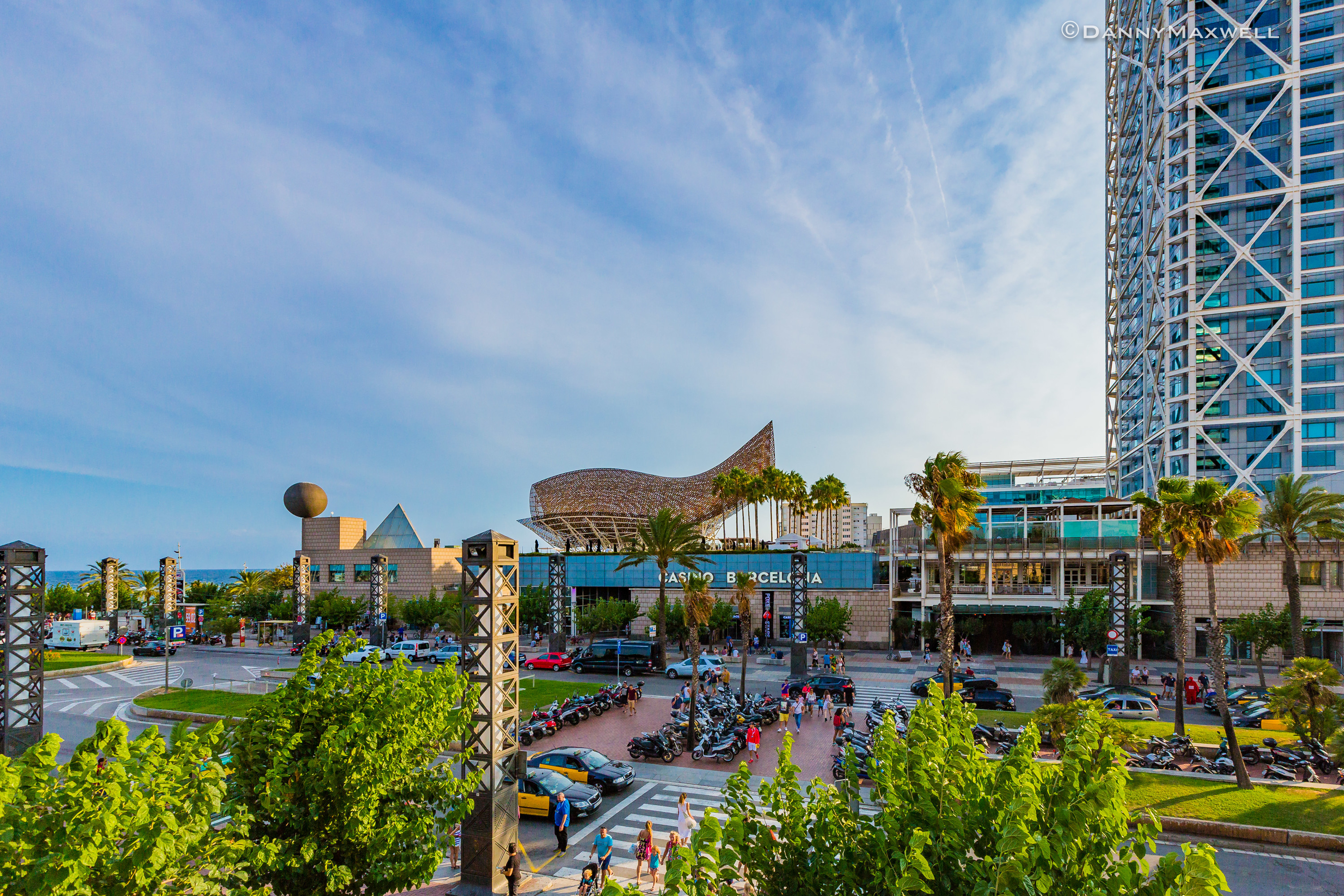 The Deuce Seven of Choi

Andreas Goeller raised and picked up two callers including Stanley Choi in the big blind. Choi bet the

turn was checked through before the

then fell on the river.

Choi bet 43,000 and Goeller called to see the former turn over

for trips sevens and the latter mucked.

turn to Farrell, who fired a second barrel of 45,000. Holz thought for two minutes, then announced a check-raise to 158,500. The Scotsman took a while before coming along with the call.

With the pot already up to almost 400,000, the dealer fanned out the

on the river. Again, Holz took a while before coming to a decision, this time electing to check. Farrell took his time as well, and finally shoved all in, which was for Holz' remaining stack.

Holz, who nearly had 380,000 behind, sighed and sank back in his chair to come to a decision. He took around a minute before sliding in two blue 5,000 chips, indicating a call.

for two pair, scooping the monstrous pot in the final minutes of the day.

The clock has been stopped and five more hands will be dealt for tonight.

Anton Astapau moved all in for his last 47,000 from early position and Tobias Reinkemeier, who recently entered, called from one seat over. The action folded to Christopher Kruk and he reraised all in from the button. Reinkemeier eventually folded and the pair tabled their cards.

and both chopped it up with a straight. "So sick, how bad do I run?" asked once it was all done and dusted.

On a flop of

for a flopped two pair from the big blind, but he needed to improve as Thorel tabled

for the nuts with a redraw.

was a blank and Mercier, the sole PokerStars Team Pro playing today, made his exit with under half an hour of play left for the day. Thorel meanwhile, is the owner of one of the biggest stacks in the room.

Igor Kurganov raised and received one caller in Francisco Benitez. On the

for a set of deuces, while Kurganov briefly showed his

and headed to the rail.

Adrian Mateos raised and Fedor Holz from one seat over as well as Niall Farrell in the big blind called.

turn, Mateos bet 70,000 and Holz called before the

river completed the board. Mateos pushed forward his stack of big chips, for more than 350,000, and that had Holz easily covered. The German wunderkind counted his stack, amounting to 174,500, and eventually called after a few minutes in the think tank.

for a bluff and Holz doubled with the