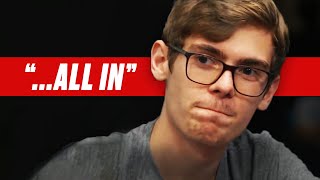 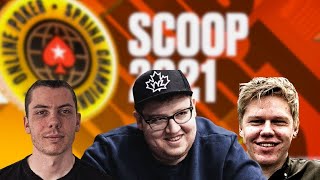 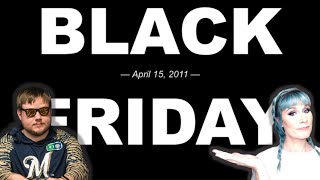 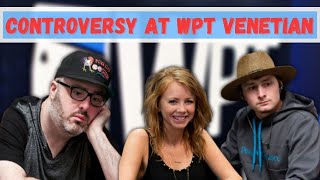 Fedor Holz was born in Saarbrücken, Germany in 1993. After discovering poker at university, he quit his studies to pursue a poker career during which he has amassed over $32 million in lifetime earnings. In 2016, shortly after winning his first WSOP bracelet, Holz announced his retirement from poker.

He has since embarked on a career outside of poker, including the mind coaching app Primed Mind and the poker-teaching platform Pokercode.
In May 2020, it was announced that Holz would become a GGPoker Ambassador.

Background
Holz shot to prominence in September 2014, after winning the PokerStars WCOOP Main Event. At his first World Series of Poker in 2015, he finished third in the highly competitive $10,000 Six-Handed Championship and followed that up with a 25th place finish in the Main Event.
However, Holz was only getting started.

Achievements
Many poker fans wish for the 2016 that Holz enjoyed. But in fact, his stellar 2016 began in December 2015, winning the World Poker Tour Alpha8 Las Vegas for $1.5 million. Barely a month later, he was winning another WPT Super High Roller in the Philippines, this time for over $3 million.

After further cashes at the PokerStars Caribbean Adventure, Aussie Millions and EPT Grand Final in Monte Carlo, Holz returned to Las Vegas ahead of that year’s World Series of Poker.

By way of warm-up, he finished second in the $300,000 Super High Roller Bowl for $3.5 million. He followed that up with his first WSOP bracelet in the $111,111 High Roller for One Drop, defeating Dan Smith to win $4,981,775. But Holz wasn’t done, heading to Barcelona to win another Super High Roller, this time for another $1.4 million.

Holz's retirement to focus on business interests saw the young phenom go out on a high, but was a continued presence on the Triton Super High Roller Series, adding cashes in Montenegro and Macau. He also finished second in the $1,000,000 buy-in Big One for One Drop in 2018 for $6 million - the largest cash of his career to date.

Following his unveiling as a GGPoker Ambassador, Holz added a second bracelet to his trophy cabinet, winning the $25,000 Heads-up on GGPoker.com in September 2020 for a cool $1,077,250.

Data courtesy of The Hendon Mob

Want to stay up-to-date on all the latest GGPoker news right here on PokerNews? Why not try out the GGPoker Hub!

Don't have an account with GGPoker yet? Don't worry! Sign up through PokerNews and you will receive a welcome bonus worth up to $600. Your first deposit is matched 100% up to a maximum of $600!
The bonus releases into your account in $10 increments each time you earn 6,000 Fish Buffet Points, which is the equivalent of $60 in rake or tournament fees.