Mike Sexton Elected to the Poker Hall of Fame 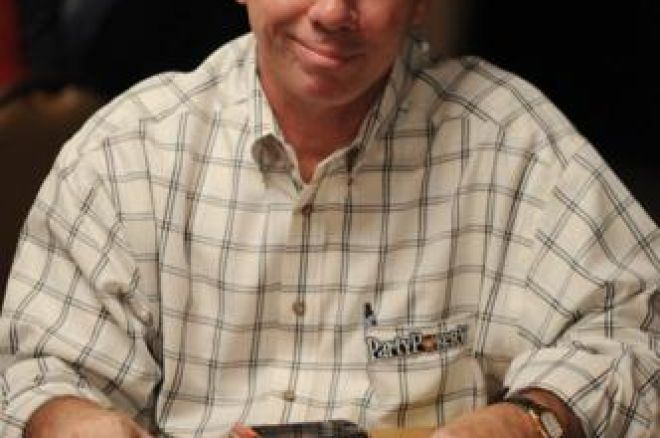 ThePoker Hall of Fame recently announced that Mike "The Ambassador of Poker" Sexton has become the 38th member of the Hall of Fame. Despite facing stiff competition from other elite players including November Niner Phil Ivey, Daniel Negreanu and Barry Greenstein, Sexton passed the requirements of the voting committee to become the only member of this year's group of nine finalists to receive the honor.

Sexton's election was an easy decision for judges, considering his impressive credentials. Having won over $3.7 million in poker winnings, a WSOP bracelet (Seven Card Stud) and having earned 47 WSOP cashes to go with his 2006 WSOP Tournament of Champions win, Sexton easily earned his spot. In addition, Sexton has helped promote the game by serving as announcer for the World Poker Tour.

There is no doubt that Sexton met all of the criteria for being a Hall of Famer including having played poker against acknowledged competition, played for high stakes, played consistently well, and earned the respect of his peers. Having had a nearly 30-year career (with more to go), Sexton certainly fits the requirement of having stood the test of time and no one can doubt that he has contributed to the overall growth and success of the game.

In addition to being known for his performances on the felt, Sexton has become well-known for his philanthropy. Having recently started pokergives.org, an organization that provides the poker community with a number of ways to give back to worthy charitable causes, Sexton continues to promote the positive sides of the game. His generosity knows no bounds. He even donated half of his $1 million prize from the WSOP Tournament of Champions to a variety of charities.

Mike, congratulations from everyone at PokerNews for a well-deserved honor!