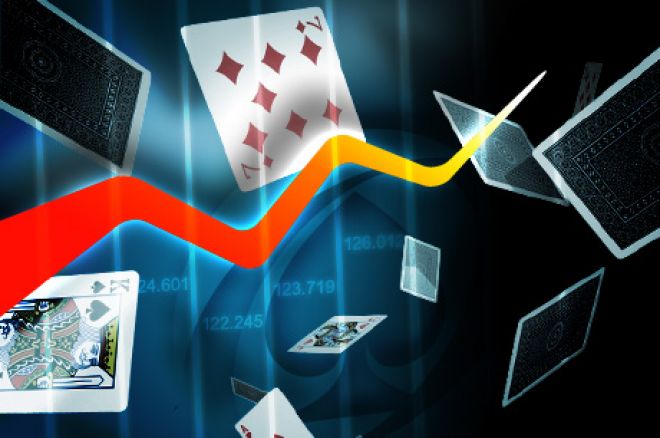 After posting the lowest casino revenue growth in 15 months in Jan., Macau stormed back in February, breaking a record for the most revenue in a single month. Nevada suffered yet another down month.

The former Portuguese colony has a population of around 600,000, and more than 770,000 mainland Chinese visitors traveled to the gambling haven between Jan. 31 and Feb. 6 for the holiday. This is an increase of 23 percent from 2013, according to the Macau Government Tourist Office.

Sands China Ltd. and Galaxy Entertainment Group Ltd. are among the casino operators that have been adding shopping malls, shows, and more hotel rooms to draw mainland tourists to Macau.

“It was a strong month,” said Mike Lawton, senior control board analyst. “Volumes were up both for slots and tables, but we were impacted by hold issues, mainly table games and baccarat.”

The “hold” is the percentage of money that the casino wins, and in February table games reported a hold percentage of 11.87. This is a decrease from 12.17 percent in 2013. Baccarat plummeted to 8.9 percent from 12 percent the year before.

Northern Nevada’s Washoe County ticked up one percent to $53.3 million, and Reno inched up 1.3 percent to $38 million.

Online poker figures are expected to be posted for the very first time in March, nearly a year after it was launched in the Silver State.